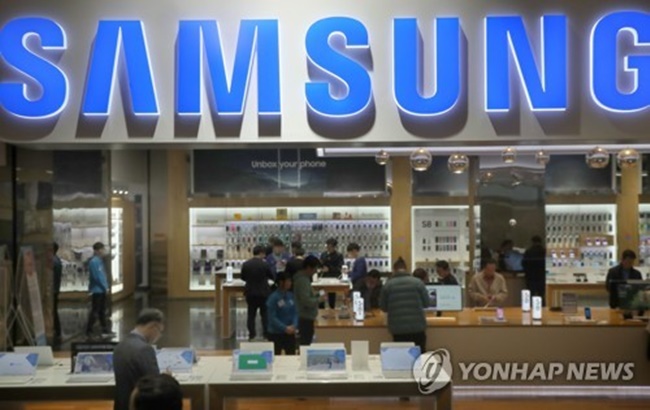 SEOUL, May 12 (Korea Bizwire) – Samsung Electronics Co. on Friday opened a new department under its chip division focusing on the foundry business, in line with the company’s efforts to expand its market presence in the area.

The foundry business refers to making chip designs for other companies that do not have a semiconductor fabrication plant.

The latest announcement is seen as a follow-up step that comes in line with the company’s vision to expand its presence in the business sector amid a boom in the global chip industry.

Industry tracker IHS Markit estimates Samsung’s foundry business posted sales of US$4.5 billion in 2016, up 78.6 percent from a year earlier.

In 2016, Taiwan-based TSMC stood as the leading player in the foundry sector, followed by another Taiwanese firm UMC and U.S.-based GlobalFoundries. Samsung was the No. 4 player in the area.