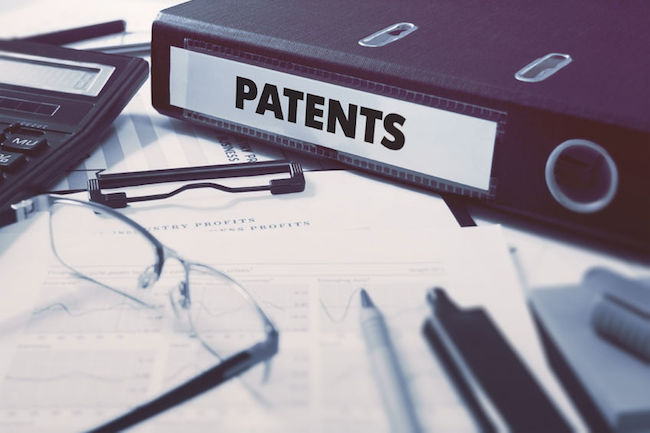 SEOUL, Apr. 1 (Korea Bizwire) — Samsung Electronics has overtaken IBM as the holder of the most U.S. patents as of the start of this year, data showed Sunday.

The South Korean tech firm owned 75,596 U.S. patents, outdoing the No. 2 IBM by nearly 1.6 times, as of Jan. 1, according to the top 100 list drawn up jointly by the journal IAM and intellectual property big data analysis company ktMINE.

“South Korea’s Samsung takes the top spot and probably will for the foreseeable future,” the analysis report said. “Even though IBM continually outfiles other companies, its assets are also ageing; in addition, it is known for abandoning a number of its patents relatively early in their lifetimes.”

“As (IBM’s) assets grow older, it will have to innovate more (or acquire more patent assets) to keep pace,” the report added.

U.S. companies accounted for 45 of the top 100, with European firms claiming 14 spots. Two Chinese companies, Huawei at 61st and Lenovo at 93rd, were ranked.