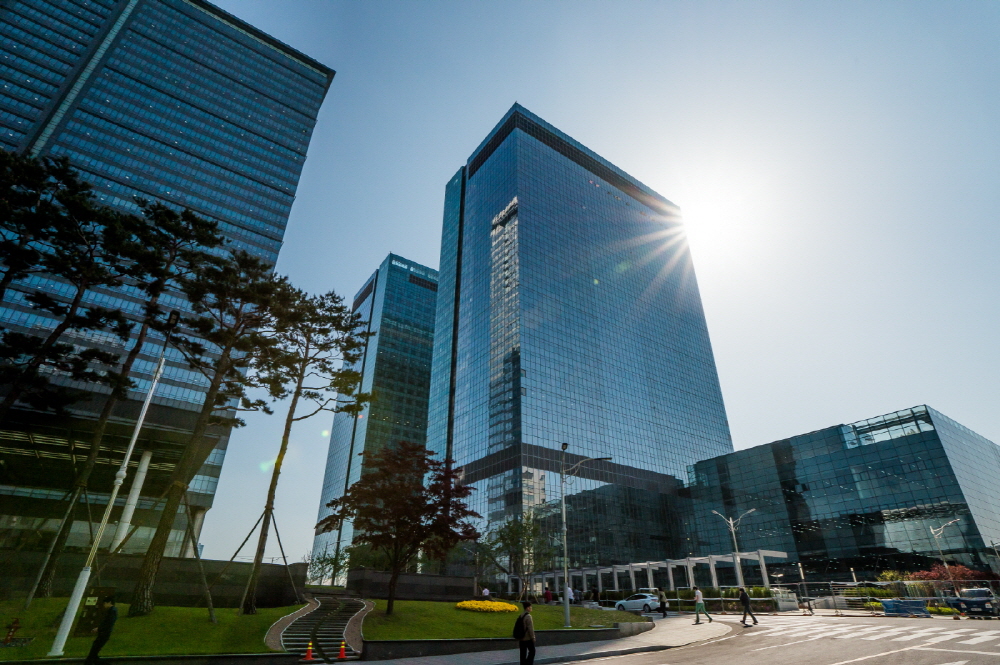 Samsung Electronics was left out of the league this year as investors found its shares less attractive amid the toughening competition with Apple’s iPhone and cheaper Chinese handsets.
(image courtesy: Samsung Electronics)

SEOUL, Aug. 30 (Korea Bizwire) – Samsung Electronics Co., the world’s largest handset maker, slipped to the world’s 13th most valuable IT company by market cap as the tech giant’s shares suffered losses this year due to a bleak business outlook, a report showed Sunday.

Samsung, South Korea’s most valuable company, had remained in the top 10 IT companies since 2005, but it was left out of the league this year as investors found its shares less attractive amid the toughening competition with Apple’s iPhone and cheaper Chinese handsets.

Samsung ranked sixth in 2012 when its market cap surpassed US$ 200 billion, but it fell to seventh in 2013 and ninth last year, the Korea Information Society Development Institute said.

Samsung posted a near 8 percent drop in second-quarter net profit as its smartphone business remained tepid due to lackluster Galaxy S6 sales and harsh competition from Chinese rivals. It latest smartphones with wider screens released earlier this month received disappointing feedback, dashing hopes for a recovery in its earnings.

Samsung took up 21.7 percent of the world’s market for smartphones in the April-June period, down from the 24.8 percent posted a year earlier, data compiled by industry tracker IDC showed. Other data also implied that its market share stood flat on-year over the cited period.