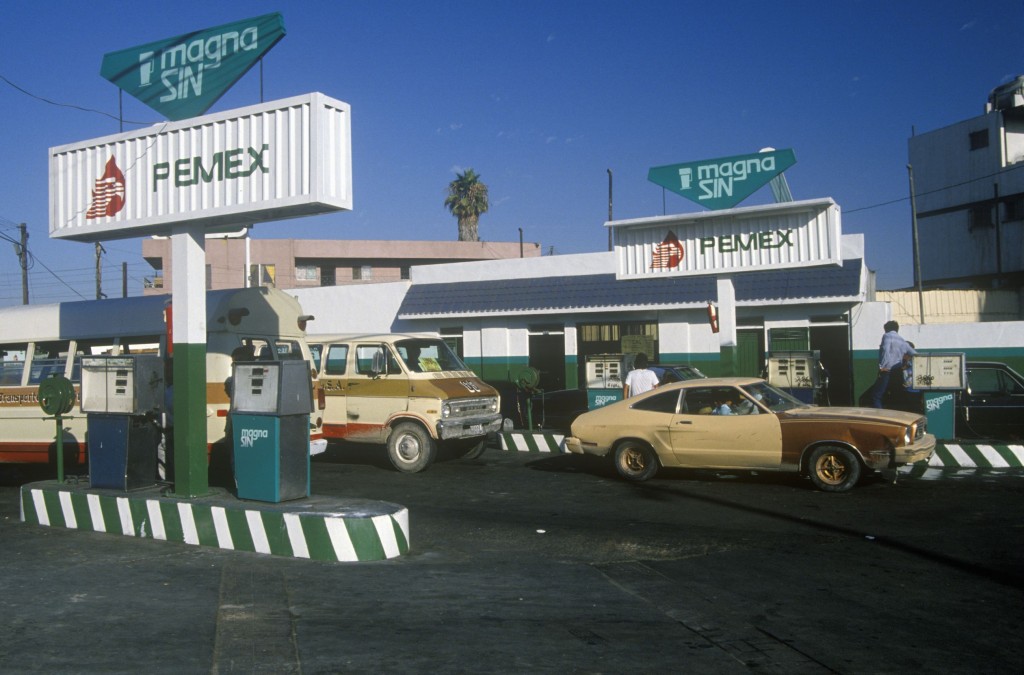 SEOUL, Sep. 13 (Korea Bizwire) – Samsung Engineering has won a refinery plant design project from Petróleos Mexicanos, which translates to Mexican Petroleums, a Mexican state-owned oil company. According to the CEO of Pemex, it will invest a total of $5.5 billion in various large-scale industrial projects which include plant upgrades, gas pipeline expanding, building a fertilizer plant.

As part of the plan, the Mexican company signed with several engineering firms on September 11, with the aim to boost the production of cleaner fuels at Pemex’s Madero, Minatitlan, Salamanca, Salina Cruz and Tula refineries.

Samsung Engineering is among the companies to partner with Pemex in this regard. South Korea’ largest engineering company said on the same day it landed a deal to design an ultra-low sulfur diesel unit from Pemex. The project calls for building a plant capable of producing 91,000 barrels (38,000 bpd for new building and 53,000 bpd for expansion) of diesel oil a day in Salamanca, a city located northwest of Mexico City.

Samsung Engineering will implement the project under an OBCE (open book cost estimation) contract and complete it by September 2015. With the first-stage project in hand, it is more likely for the Korean company to win the second-stage project as well.

A Samsung Engineering official said, “The recent project win was based on our project management capabilities and the trust we have earned with the commissioning entity. We will keep a long-term partnership with Pemex by completing the project without any delay or cost overrun.”

Currently, Pemex has to import about half of its gasoline and diesel needs due to lacking domestic capacity. Recently, however, the government of Mexico announced ambitious plans to overhaul its energy industry, largerly aimed at boosting its domestic produced oil and gas.

According to the US Energy Information Administration (EIA), Mexico’s oil production could rise to 3.7 million barrels per day by 2040 following the reforms that open its oil and natural gas markets to direct foreign investment.