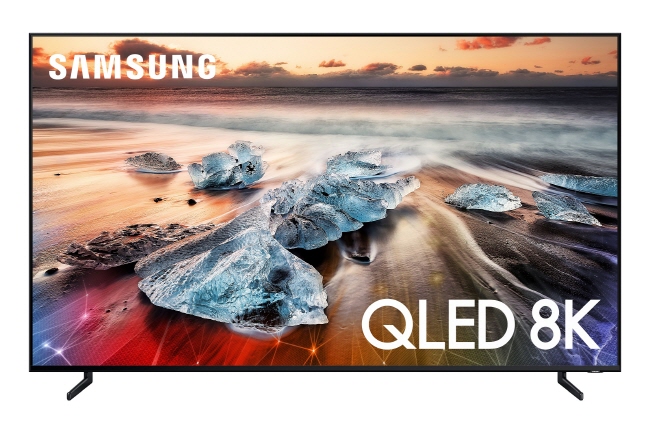 The feature is available on all UHD TV and Samsung’s lineup of QLED TVs.

The partnership is part of the Korean tech firm’s efforts to set industry standards for the 8K TV, which offers four times the number of pixels of a 4K screen and 16 times that of a full HD screen.

The number of QLED TVs sold in the global market reached 1.2 million in the second quarter, more than doubling from a year earlier, with 1.09 million units by Samsung, according to market researcher IHS Markit.