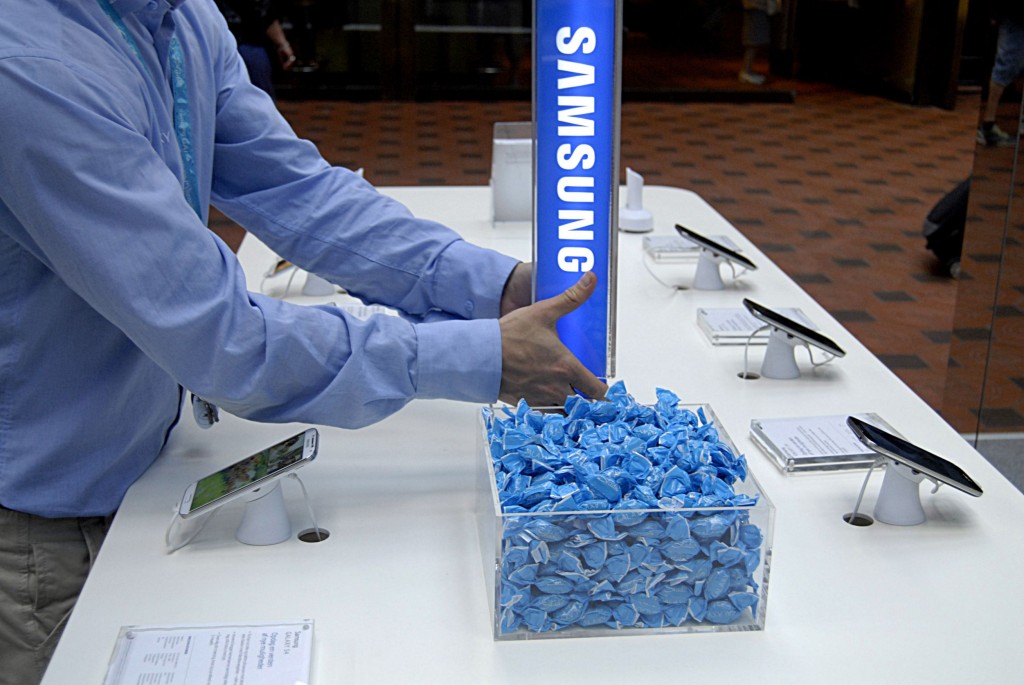 SEOUL, Oct. 16 (Korea Bizwire) — In South Korea, Samsung Electronics is the most favored and sought-after company among Korean university grads. Reflecting their enthusiasm to work at Samsung, around 200,000 university students including retakers — and even third-time retakers — took the Samsung Aptitude Test (SSAT), a kind of entry test for Samsung Group, this year.

Samsung Group has employed 10,000 workers annually since 2010 focusing on its flagship electronics division which saw a drastic expansion of employment thanks to the growing smartphone business. However, its slump in the smartphone business makes the company begin feeling the burden of the increased personnel expenses.

According to the group, the total personnel expenses Samsung Electronics spent last year exceeded the 20 trillion won threshold. The number of its employees increased 50 percent to 286,284 as of the end of last year from 190,464 in 2010. Accordingly, its labor cost reached 21.4 trillion won last year, a 57 percent increase from the year 2010’s 13.6 trillion won.

A senior official at the company said, “There are some opinions inside the company that Samsung invested too much on manpower as well as facilities.” Now, Samsung is reconsidering the current employment practice of hiring more than 10,000 college graduates in the name of open recruitment at certain times of year in a situation where the company is scaling up while its growth engine is stagnant.

An official at the group said, “We are studying a hiring practice signing on any number of new people anytime whenever vacancies are available by individual teams just like global companies overseas.”