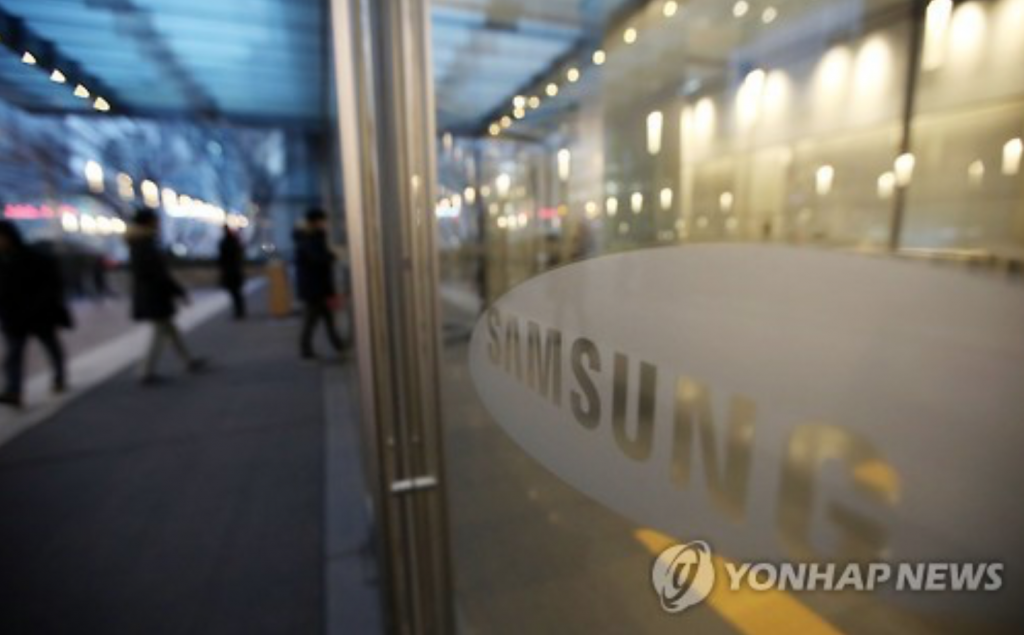 The first round of Samsung’s twice-a-year recruitment for college graduates had usually begun in March, but group officials said no date has been set so far. (image: Yonhap)

SEOUL, Feb. 3 (Korea Bizwire) – Samsung Group, South Korea’s biggest business conglomerate, has not yet set a date for its annual recruitment, group officials said Friday, as the group’s top leadership has been under investigation amid a snowballing corruption scandal that led to the impeachment of President Park Geun-hye.

Samsung Electronics Co. Vice Chairman Lee Jae-yong, the group’s de facto leader, was spared detention last month, but the group is on alert as Lee and other top executives are facing questions over charges of bribery, embezzlement and others by special prosecutors investigating the scandal.

The first round of Samsung’s twice-a-year recruitment for college graduates had usually begun in March, but group officials said no date has been set so far.

With the scandal engulfing the group for months, Samsung has not conducted its annual personnel reshuffle and has failed to lay out its business targets for this year.

“At this stage, we won’t know until the personnel reshuffle is conducted,” a Samsung Group official said.

Another Samsung Group official said the group may delay the first round of recruitment.

Prosecutors alleged that the bribes were paid to win favors from the country’s state pension fund in 2015, when Samsung merged two of its affiliates, a move seen as critical for Lee’s succession plan.

Park, who was impeached by the National Assembly in December, is awaiting the Constitutional Court’s decision on whether to uphold her impeachment.

Samsung has argued that Park strong-armed it into making such donations to the foundations but did not seek business favors in return.