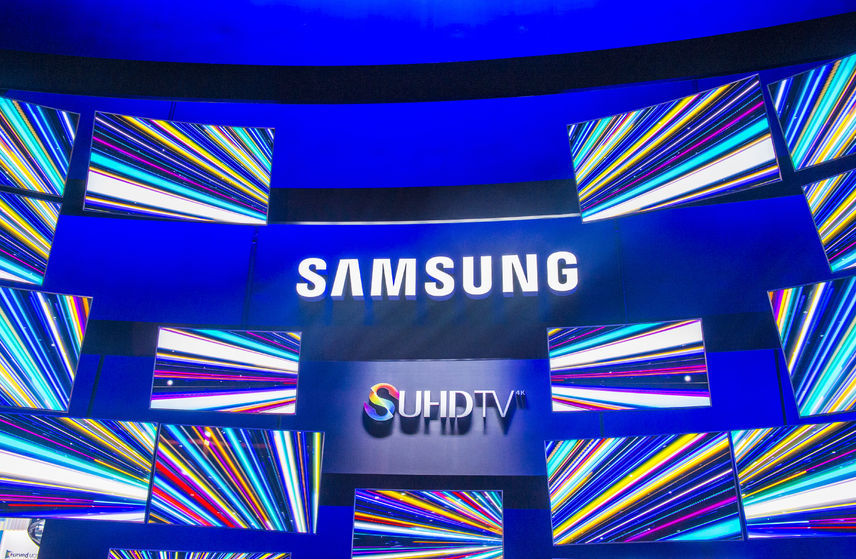 SEOUL, Apr. 27 (Korea Bizwire) — A high-ranking Samsung Group official said the conglomerate will not roll out further reorganizations of affiliates, amid the rising rumor that the family-controlled giant will offload its credit card and construction businesses.

“There are no more affiliates or businesses that will be offloaded,” said Kim Jong-joong, an official from the control tower of Samsung Group on Tuesday. “We can say that (the reshuffle of Samsung’s portfolio) has now ended.”

The remark came amid the market’s rumor that Samsung Group plans to sell the construction division of Samsung C&T Corp., as well as Samsung Card Co.

Samsung Group has been offloading a handful of its businesses in an apparent bid to focus on its mainstay businesses and pave the way for the management succession from Lee Kun-hee to his son Jae-yong.

The elder Lee, who stands as the de facto head of the group, is recovering from a heart attack in May 2014.

Last year, Samsung C&T came out of a merger between then-Samsung C&T and then-Cheil Industries to become the group’s de facto holding firm.

“Kim’s remark basically means that Samsung Group will not implement a major reshuffle in the near future,” another Samsung Group official said. “Restructuring of affiliates’ businesses is decided by each firm’s board of directors.”

The remark also reflects Samsung’s stance on the government’s possible bid to have the group take over the financially troubled Daewoo Shipbuilding & Marine Engineering Co. Samsung has opposed the plan.

On Wednesday, however, Kim told reporters that he “cannot say whether there will be or there won’t be” further restructuring of portfolios.’