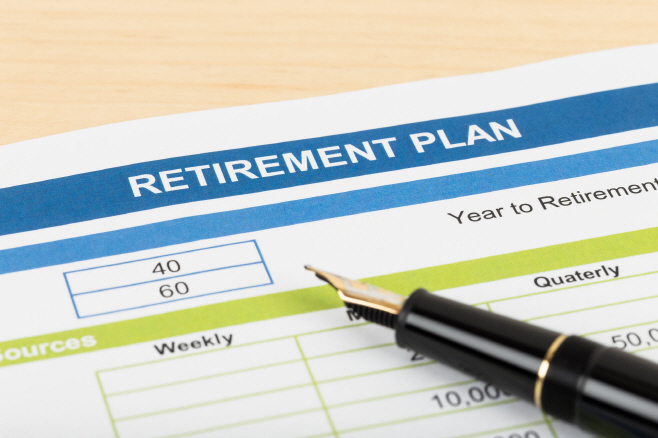 If such measures are implemented, the size of the retirement pension market, which hit the 190 trillion won (US$163.2 billion) level at the end of last year and surpassed the 200 trillion won mark in the first half of this year, could be even bigger.

The banking sector is already showing off a strategy to attract new customers by securing existing customers while lowering retirement pension management fees.

Major banks such as KEB Hana Bank and Woori Bank have recently launched a series of commission-cut cards. Analysts say the move is aimed at securing customers by lowering fees instead of low returns.

Meanwhile, the stock firms are also stepping up to increase their share of the retirement pension market.

Pension savings funds they sell pose a risk of losing the principal, but unlike products sold at banks and insurers, they can expect high profitability.

Samsung Securities Co. is gathering customers on the back of the fact that it ranked number one in the “early one-year return” category for three consecutive quarters in terms of the results of the DB (defined benefit)-type retirement pension operation, which was tallied until the third quarter of this year.

The plan is to secure high-interest deposits that are higher than those of commercial banks and equip them with 450 different funds and exchange traded funds (ETFs) to expand their options.

“Pension savings refer to a pension fund that can collect tax benefits and preparation for old age at the same time,” a securities industry source said.

“The characteristic of pension funds is that they have various operating products as well as flexible responses to the market when investing for a long period of time.”