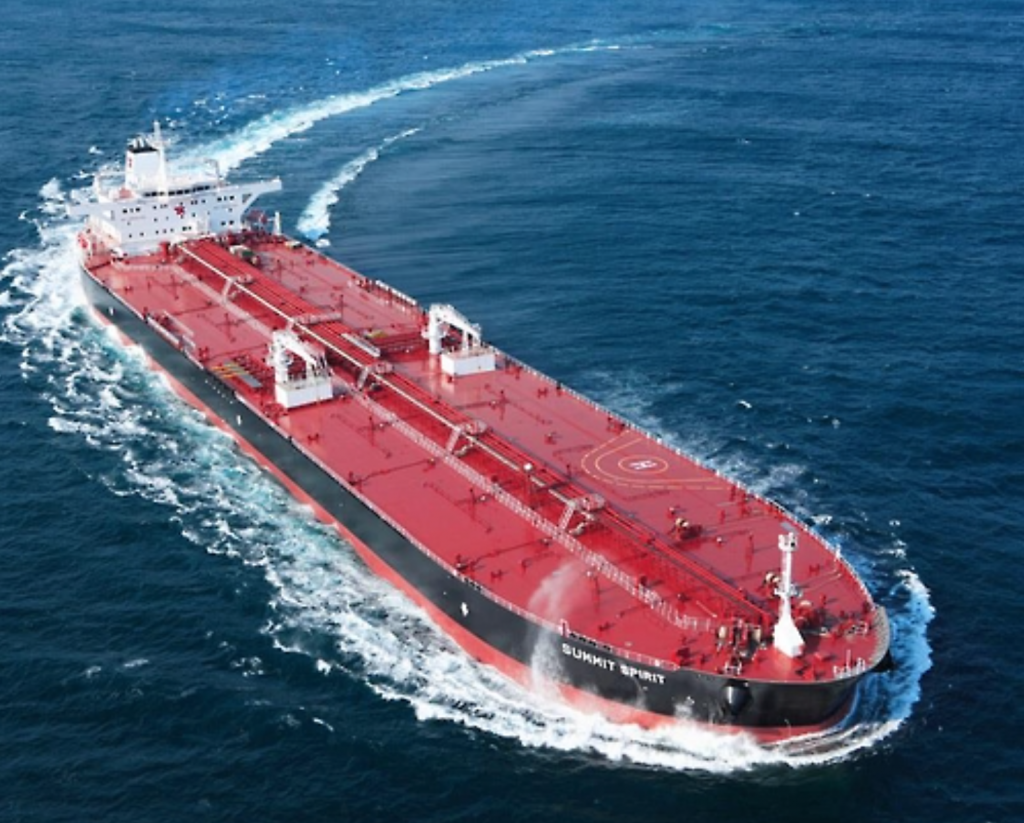 Under the agreement with Nordic American Tankers Ltd., a Norwegian shipper, it will construct three Suezmax oil tankers of about 157,000 deadweight tons (DWTs) to be delivered in 2018.

It’s expected to give another boost to the shipyard striving to weather the yearslong industrywide slump.

Nordic American Tankers has been a long-time partner of Samsung, as it entered the oil shipping industry with three Samsung-made oil tankers in the 1990s.

A dozen of the Norwegian firm’s fleet of 30 ships were built by Samsung.

Samsung officials said there will be more contracts within this year, amid reports that it’s getting closer to an order from Eni this year for the construction of a floating LNG (FLNG) unit, a deal estimated at 3 trillion won.

“It’s optimistic that we will be able to ride out the slump, as we won an order for the construction of a large plant in addition to a series of recent deals,” a company official said.