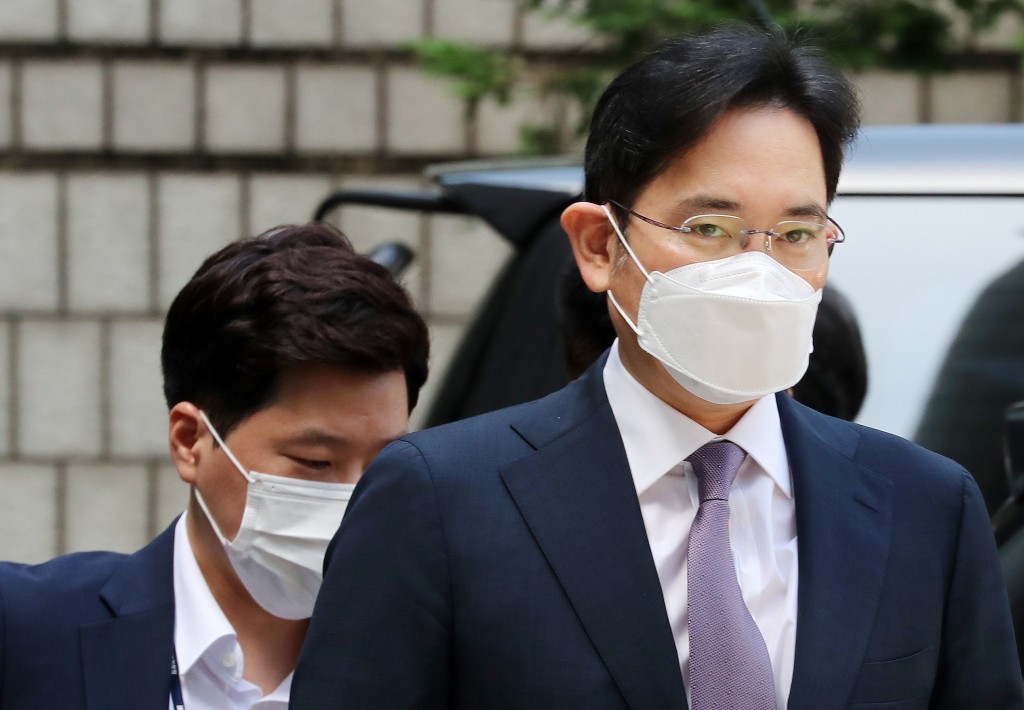 SEOUL, Sept. 1 (Korea Bizwire) – Samsung Group was once again on alert Tuesday after its heir apparent Lee Jae-yong was indicted for his alleged role in a controversial merger and fraudulent accounting.

The Seoul Central District Prosecutors’ Office indicted Lee, the de facto leader of South Korea’s top conglomerate, without detention on charges of violation of capital market laws and occupational breach of trust after investigating a controversial merger between two Samsung affiliates a few years ago.

Prosecutors suspect that Lee and the group’s top management were involved in a calibrated scheme to intentionally lower the value of Samsung C&T Corp., prior to its merger with Cheil Industries Inc. in 2015, so as to facilitate Lee’s managerial succession from his ailing father, Kun-hee.

Samsung has been strongly denying such allegations, saying Lee was not involved in any decision-making process regarding the 2015 merger and that there was no stock price manipulation or unfair trading.

Lee’s lawyers criticized that the prosecutors appear to have predetermined the indictment from the start of their investigation and said they will prove to the court why the indictment of Lee is unfair.

The latest indictment adds another burden to Samsung as Lee is still dealing with a bribery case that put him behind bars a couple years ago.

Despite ongoing legal battles, Lee has been active in business fields, visiting various manufacturing facilities and research centers to check the group’s plan to overcome the COVID-19 pandemic and renewed tensions between the United States and China.

But industry insiders said that the latest indictment may limit Lee’s moves and could delay Samsung’s investment decisions as Lee is expected to go through another long, drawn-out court case for years.

Lee has been especially focusing on Samsung’s chip business since he got out of jail in 2018.

In April last year, Samsung Electronics, the group’s crown jewel, announced a vision to become the world’s No. 1 logic chipmaker by 2030 by investing 133 trillion won (US$111 billion) and bolstering its competitiveness in the system LSI and foundry businesses.

Samsung has yet to report an acquisition of a major global firm since it bought automotive tech giant Harman International Industries for $8 billion in November 2016.

Samsung was hoping Lee would avoid indictment as an independent panel of experts in June concluded that prosecutors should not indict him.

The independent panel system was introduced two years ago to enhance neutrality and fairness of prosecutors’ probes into cases that are of great public interest.

Since the introduction of the scheme in 2018, the prosecution has mostly followed the panel’s decision.

To enhance its public image and improve its corporate culture, Lee made a rare public apology in May over the succession-related allegations and vowed not to hand down his Samsung managerial rights to his children.