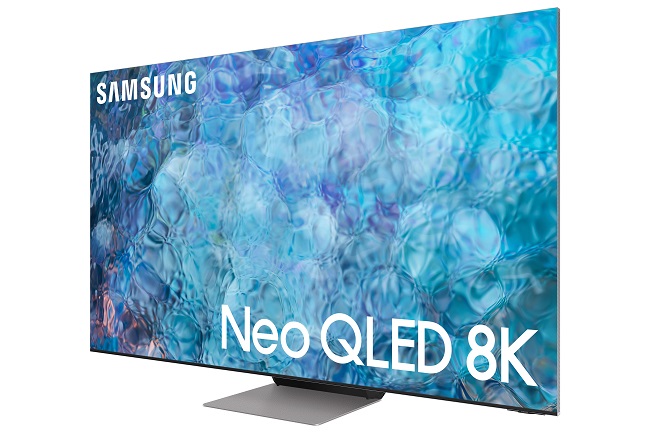 The world’s largest TV maker said at its Unbox & Discover online event that its new Neo QLED TV, which was first unveiled at the all-digital Consumer Electronics Show (CES) 2021 in January, will be launched globally starting in South Korea.

The Neo QLED TV, which uses Quantum Mini LEDs that are just 1/40th the size of conventional LEDs, is available in 4K and 8K options offering more than 20 models globally. 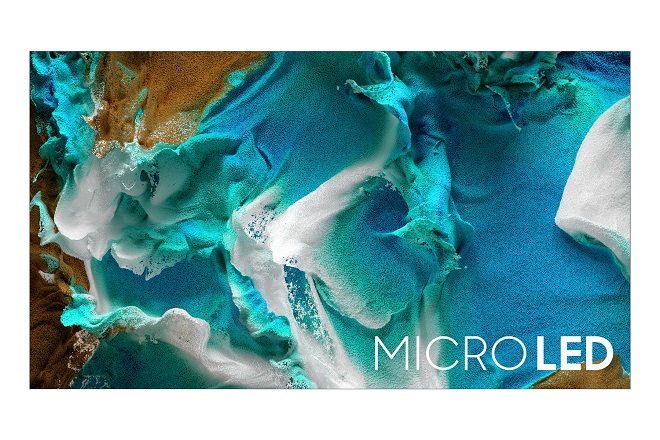 Samsung also added smaller models to its Micro LED TV lineup. The company introduced 99-inch and 88-inch models in addition to its 110-inch Micro TV that was first unveiled in December last year.

Samsung said the 99-inch model will be launched globally in the first half of the year, along with the 110-inch variant, while the 88-inch Micro LED TV will hit the shelves within this year.

The TV manufacturer also said it will release the 76-inch Micro LED in the future.

Samsung also introduced new models of its Lifestyle TVs that are designed to meet customers’ living trends and their preferences in interior decoration.

The Frame, which Samsung promotes as a work of art, includes artificial intelligence-powered auto-curation technology that recommends artwork based on users’ selections. 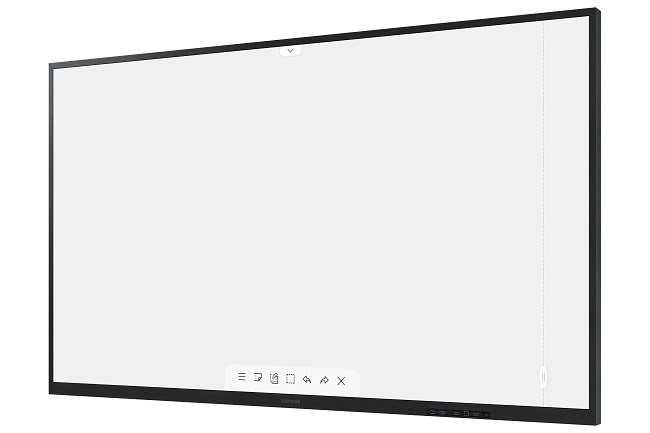 With the new Frame, Samsung said it will offer a new accessory option called My Shelf, which allows users to create a tailored wall that meets their artistic preferences.

For the Terrace, Samsung’s first outdoor TV, the company said it will introduce a new 75-inch Full Sun model in addition to its 55- and 65-inch variants.

At its online event, Samsung also unveiled its 2021 version of its Odyssey G9 curved gaming monitor that comes with a Quantum MiniLED display.

It also introduced the 75-inch Samsung Interactive Display FLIP, a digital whiteboard that allows consumers to write and draw. The latest model joins the 55-inch, 65-inch and 85-inch displays.

Samsung hopes these products can generate brisk sales amid the remote learning and work-from-home trend amid the pandemic.

According to market researcher Omdia, Samsung was the world’s leading TV vendor for the 15th straight year in 2020. It had a market share of 31.9 percent in terms of sales revenue last year.