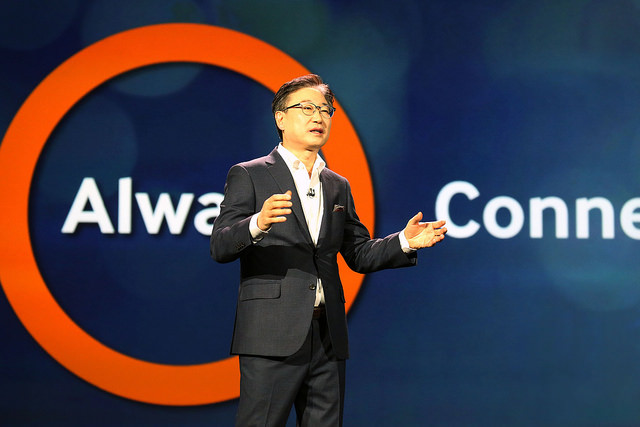 Early Sense developed a contact-free patient-monitoring sensor, which is placed under a mattress. The sensor monitors heart and respiratory rates, as well as movement and sleep. Samsung Electronics CEO Yoon explained the Early Sense solution in his keynote speech, saying, “By placing the sensor under the mattress, it sends the monitoring data related to sleep and body condition to smartphones.”

Market watchers expect that with the investment, Samsung and Early Sense will collaborate to launch a new product. Samsung is expected to release a digital healthcare product using Early Sense’s technology.

With the technology, one can develop solutions such as automatic lighting on-off based on sleep status, smart alarms that analyze sleeping habits and wake users up at an optimal time, and warning signs for extraordinary physical conditions such as low pulse or respiratory rate.

An official at Samsung Venture Investment said, “We are just investing a part of the US$20 million financing round. Please do not overanalyze the funding.”