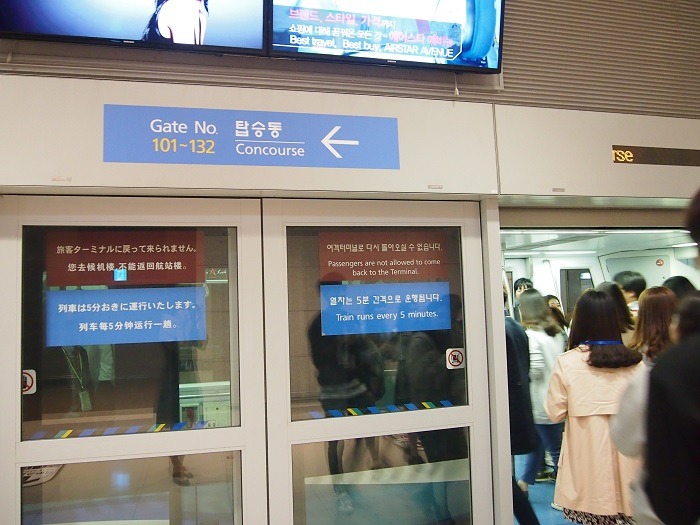 SEOUL, Jun. 20 (Korea Bizwire) — Going forward, the transport of goods by a third party on behalf of South Korean conglomerate (chaebol) heads will be banned completely.

A new system will enable customs officials to monitor passageways for airport employees which, some say, acted as channels for smuggling.

This is according to recommendations by a customs service task force that was put in place to investigate the smuggling and tax evasion allegations facing the Cho family, which controls Hanjin Group.

The Korea Customs Service announced the recommendations proposed by the task force today, and will be taking follow-up action.

According to the announcement, chaebol heads will no longer be allowed to entrust their belongings to a third party for transport, preferential treatment formerly permitted to the business elites.

If anyone is caught going against the new measure, their belongings may be confiscated from the customs compound and be subject to detailed inspection.

Moreover, the Ministry of Land, Infrastructure and Transport will be working alongside the Korea Airports Corporation to come up with a revised measure to ensure that smuggling does not occur through employee entrances at airports.