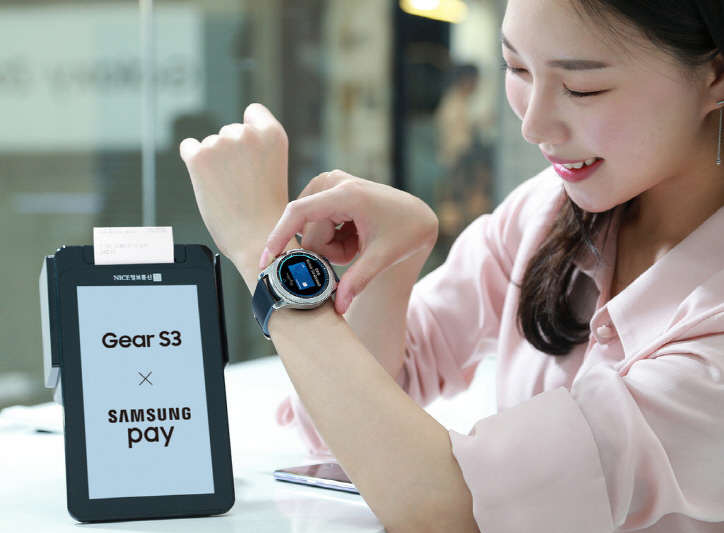 According to the sources, Samsung Electronics is expected to showcase the successor of the Gear S3 smartwatch around the upcoming Internationale Funkausstellung Berlin (IFA) 2018 slated for August and September.

Samsung is expected to adopt a new brand name for the smartwatch, such as the Galaxy Watch. The company registered the title to the Korean Intellectual Property Office last month.

Industry watchers said Samsung is apparently seeking to highlight the connectivity of the new smartwatch with Galaxy smartphones.

LG Electronics Inc. is also expected to showcase two different smartwatches as early as this month, industry sources said. The devices are expected to be powered by Google’s operating system for wearable devices.

U.S. giant Apple accounted for around 60 percent of the world’s market for smartwatches in the first quarter, while Samsung made up just 10 percent. Apple is also expected to release a new smartwatch later this year.