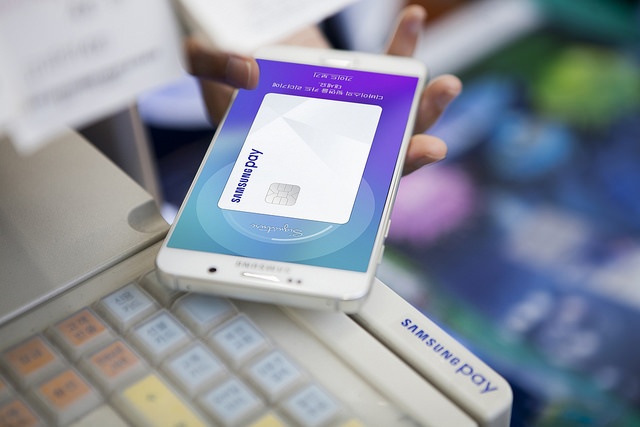 According to the data compiled by industry tracker WiseApp, Samsung Pay saw its number of users move up 53 percent from 5.78 million posted last year.

The data is based on a survey that was conducted on 23,000 South Korean users of Android smartphones.

KakaoBank and TOSS held 3.49 million and 3.42 million users each in July, WiseApp added.