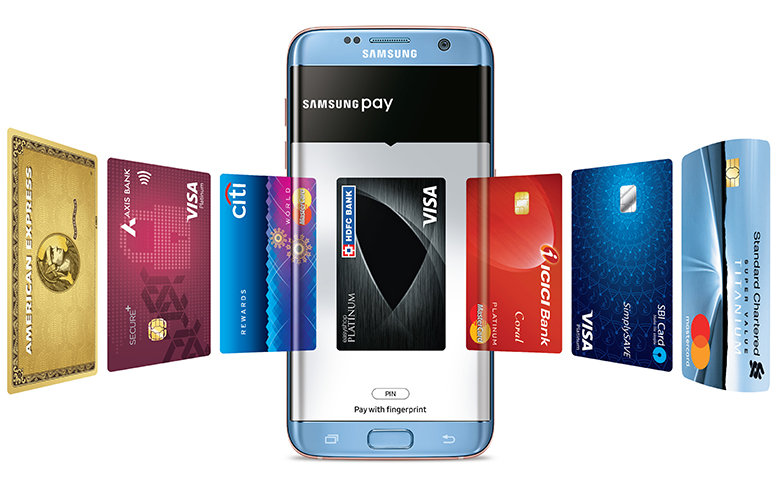 According to findings from the survey conducted by Korea Consumer Agency with a sample of 1,200 respondents, Samsung Pay was found to be the preferred simple payment service of South Korean consumers, beating the likes of Naver Pay and Kakao Pay. (Image: Samsung)

SEOUL, Sept. 22 (Korea Bizwire) — A new survey has revealed South Korean customers are most satisfied with Samsung Pay when it comes to simple payment services.

According to findings from the survey conducted by Korea Consumer Agency with a sample of 1,200 respondents, Samsung Pay was found to be the preferred simple payment service of South Korean consumers, beating the likes of Naver Pay and Kakao Pay.

Samsung Pay scored 3.87 out of 5 points, leaving behind IT giant Naver’s similar payment service as well as messaging giant Kakao’s, both of which received a score of 3.76.

PayCo followed closely, according to the survey, with a score of 3.7.

When broken down by category, respondents revealed they were happy with the portability and compatibility of the major four simple payment services, all of which scored higher than 4 points.

However, when it came to safety of personal information, the scores were lower, averaging 3.56.

With regard to discounts and other benefits that come with the services, the consumer satisfaction rate also decreased slightly, compared to when respondents were asked about portability and compatibility, averaging 3.52.

Samsung Pay came out on top when judged by portability, compatibility, safety of personal information as well as brand image, while Naver Pay had the upper hand in convenience and discounts.

In the meantime, the lack of additional benefits such as discounts, as well as the narrow range of businesses that accept simple payment services emerged as challenges to be tackled, with over 15 percent of respondents taking issue with both matters.

The survey also found most people use simple payment services to pay for goods, while one in ten people used them for financial transactions.

A mere 1.4 percent were found to use simple payment services to pay bills.

When it came to transactions, PayCo and Kakao Pay proved more popular than Naver Pay and Samsung Pay.