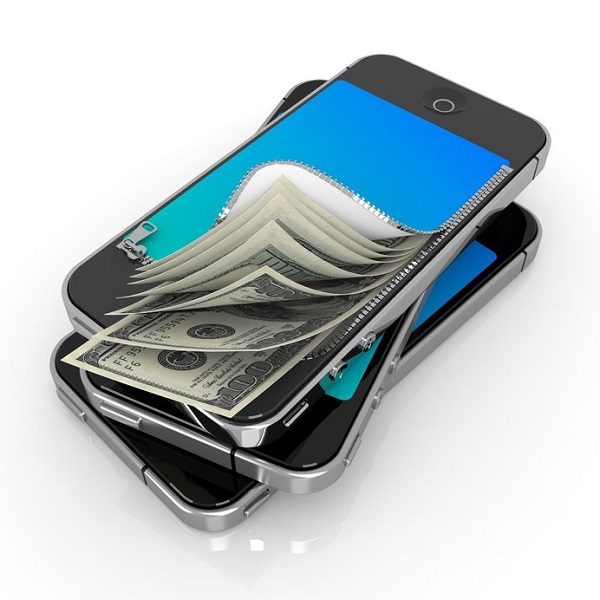 SEOUL, Oct. 25 (Korea Bizwire) – An increasing number of global companies try to jump on the “Fintech” bandwagon. Fintech, a compound word between finance and technology, encompasses services such as mobile payment, mobile money transfer, crowd funding and the like.

Investment volume on fintech skyrocketed by three-folds only in five years. According to management consulting firm Accenture, the volume increased to US$2.97 billion last year, up from $930 million in 2008. Already eBay has partnered with PayPal, Google has its Google Wallet, and new rising Alibaba owns Alipay to lead the market.

Many organizations across the world put forth their utmost effort to nurture fintech enterprises. Britain, in particular, aggressively supports start-ups with fintech technologies in which not only the government but also giant banks such as Barclays and HSBC invested. Thanks to the supporters, the fintech industry in Britain grew by 51 percent, with $265 million investment, representing 69 percent of the total in Europe.

Unlike Britain, “Korea’s fintech industry is still in its infancy at least partly because of heavy regulation on online and mobile banking and related services.” Even though “the government lately lifted the regulation on mandating the highly cumbersome ActiveX security program on all financial transactions, the industry could breathe a sigh of relief,” there is still a long way to go, according to the Korea BizWire, an online news outlet in South Korea.

Under the circumstances, Samsung Electronics announced on October 21 that it would launch a mobile money transfer service at the end of this year in cooperation with Yelopay, a mobile payment service provider, and other six banks in South Korea. Like Bank Wallet Kakao starting its service next month, users can send up to 100,000 won at a time through the service platform.

Until now, the six financial institutions including Kookmin, Shinhan, Woori, Nonghyup, Citi and Korea Post Office reportedly have announced collaboration with the electronics company, but it plans to expand to all financial organizations.

In order to utilize the service, users should download application Samsung Wallet from Google Play Store on their mobile phone, and then upload their account information to the device through the mobile app. Samsung Wallet, which used to be used only for coupon services and app cards, is now transformed into the fintech service platform.

Aside from the fund transfer service, an affiliate of Samsung Group also plans to develop another new payment service which makes use of the user’s biometric information. In cooperation with Synaptics, a mobile fingerprint verification solution developer, and PayPal, Samsung expects to lead the global fingerprint verification payment sector. The biometric technology is expected to be embedded into a follow-up of its smartwatch Gear which will be launched in the first half of 2015.