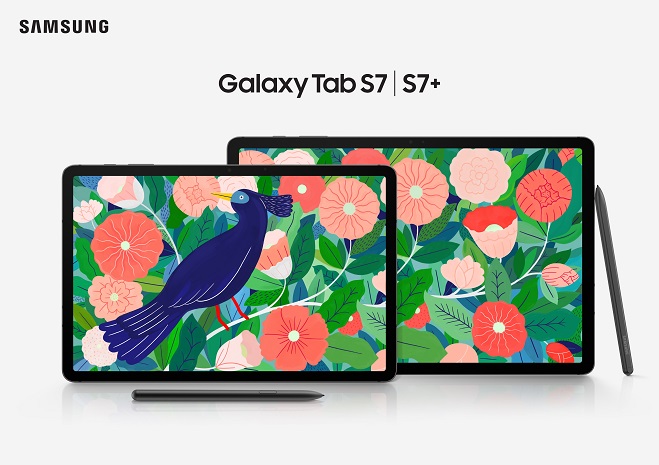 SEOUL, Aug. 6 (Korea Bizwire) — Samsung Electronics Co. remained the world’s second-largest tablet vendor in the second quarter of the year, a report showed Thursday, as it eyes to expand its presence in the fast-growing market amid the pandemic.

Samsung shipped 6.9 million tablets in the April-June period to take a 15.9 percent market share, up 2.5 percentage points from a year earlier, according to market tracker Strategy Analytics.

The South Korean tech giant trailed only Apple Inc., which accounted for a 33 percent share after shipping 14.3 million tablets in the second quarter of the year.

China’s Huawei came in third with an 11.3 percent share, followed by Lenovo with 6.5 percent and Amazon with 6.3 percent, the data showed.

The global tablet shipments reached 43.3 million units in the second quarter of the year, up 17 percent from three months ago, due to the pandemic-driven, stay-at-home trend.

To boost its tablet sales in the second half of the year, Samsung on Wednesday introduced the Galaxy Tab S7 and S7 Plus tablets at its Galaxy Unpacked event.

The Tab S7 comes with an 11-inch LCD screen, while the Tab S7 Plus with a 12.4-inch AMOLED display, supporting a 120Hz refresh rate.