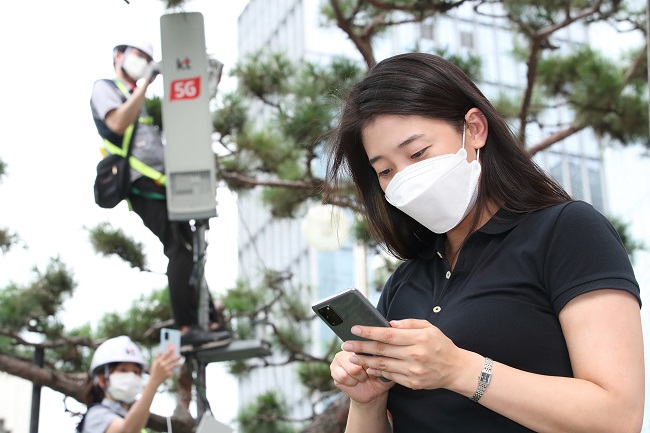 Although South Korean carriers first commercialized 5G networks in April 2019, they have been available on non-standalone mode, requiring support from 4G LTE.

KT said the standalone mode is available for its users using Samsung Electronics’s Galaxy S20, S20+ and S20 Ultra devices, and the carrier will work with device manufacturers to support more phones.

The carrier’s move comes as South Korean telecom operators have been racing to deploy new 5G technologies and services to accelerate user migration to the latest generation networks.

As of end-May, there were 15.8 million 5G users in the country, accounting for 22 percent of total mobile subscriptions, according to ICT ministry data.