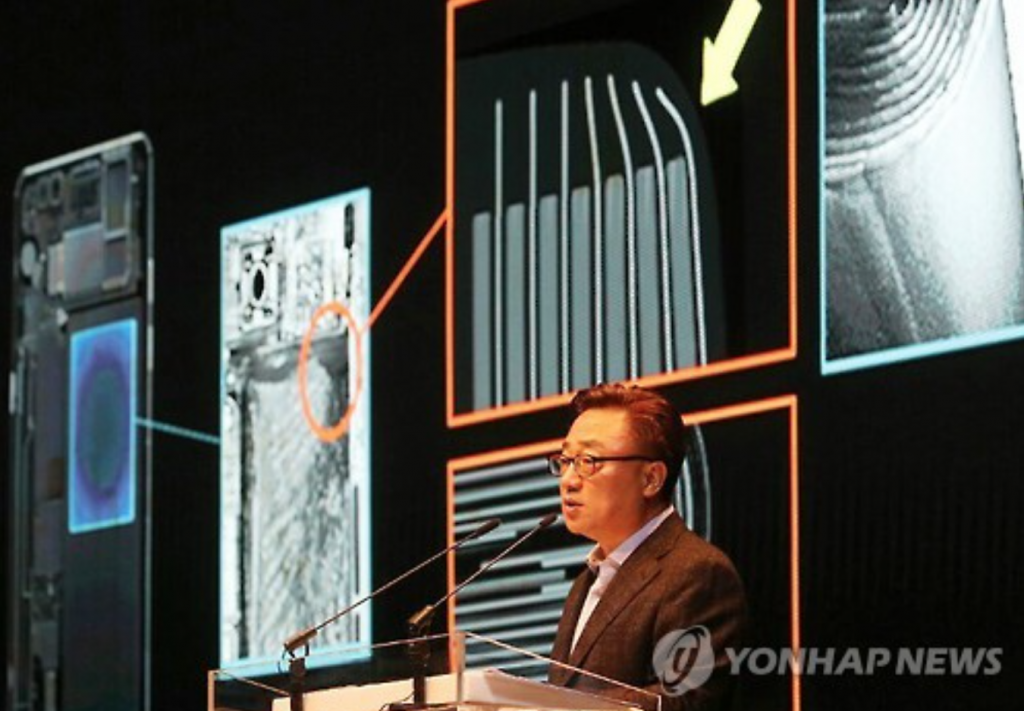 SEOUL, Jan. 23 (Korea Bizwire) – Samsung Electronics Co. said Monday its monthslong probe into what caused some Galaxy Note 7 smartphones to catch fire has established that faulty batteries were the main problem, not the smartphone’s hardware design or software.

“Our investigation, as well as investigations completed by three independent industry organizations, concluded that the batteries were found to be the cause of the Note 7 incidents,” Samsung said in a statement.

“Nonetheless, we provided the target for the battery specifications for the innovative Note 7, and we are taking responsibility for our failure to ultimately identify and verify the issues arising from the battery design and manufacturing process prior to the launch of the Note 7,” the statement said.

Samsung said design and manufacturing issues related to the batteries were blamed for the Note 7 fires, but additional investigations are needed to find the root cause of the battery problems.

The conclusion came after about 700 Samsung researchers and engineers replicated the incidents by testing more than 200,000 fully-assembled devices and more than 30,000 batteries, Samsung said.

Koh Dong-jin, head of Samsung’s smartphone business division, apologized again over the Note 7 recall and vowed to regain trust from consumers around the world.

Samsung decided to discontinue the Note 7 in October last year after recalling millions of the devices worldwide over safety concerns.

During a press conference, Koh said Samsung has “taken several corrective actions to ensure this never happens again, including the implementation of a multi-layer safety measures protocol at the product planning stage, and an 8-point Battery Safety Check.”

“For the last several months, together with independent industry expert organizations, we conducted thorough investigation to find cause to the Galaxy Note 7 incidents,” Koh told reporters.

“Today, more than ever, we are committed to earning the trust of our customers through innovation that redefines what is possible in safety, and as a gateway to unlimited possibilities and incredible new experiences,” Koh said.

Samsung has estimated that the Note 7 recall cost the company about US$5.3 billion.