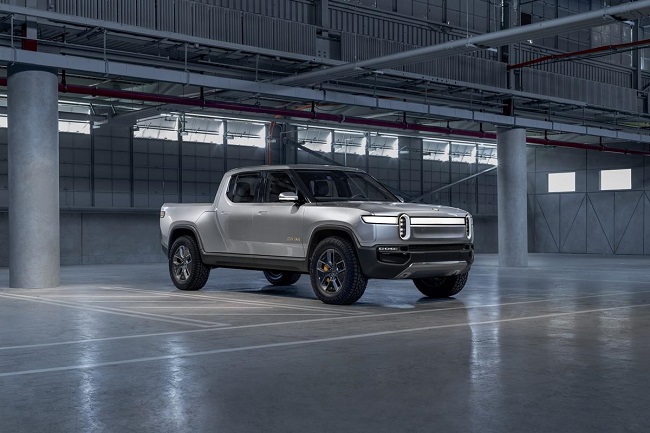 RJ Scaringe of Rivian, backed by Amazon.com Inc. and Ford Motor Co., said in a statement Samsung SDI has been developing the battery cells for its vehicles as it plans to launch an electric pickup and SUV later this year.

Samsung SDI has been partnering with Rivian for its EV lineup, a company spokesperson said, without elaborating on the details of the deal.

Rivian’s first electric pickup, R1T, starts at $75,000, and deliveries begin in June, according to its website.

The subsidiary of Samsung Electronics Co. supplies batteries to major automakers, including BMW and Ford.