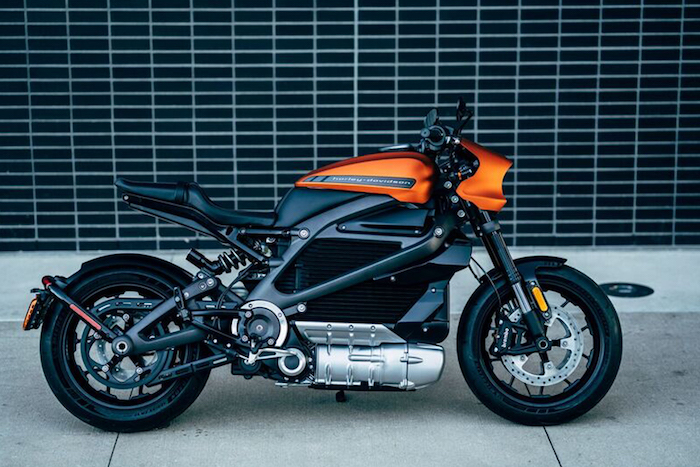 In a regulatory briefing, the battery-making unit of Samsung Electronics Co. said its income stood at 266 billion won (US$237.1 million) in the October-December period, compared with 240 billion won a year ago.

By sector, sales for its battery division soared 42.6 percent on-year to 1.87 trillion won in the last three months of 2018, led by strong demand for lithium-ion batteries for EVs and small electronic devices.

Sales of electronic materials for memory chips and displays rose 12.2 percent to 597.2 billion won over the period, it noted.

For the whole of 2018, South Korea’s No. 2 battery maker posted 9.1 trillion won in sales, marking a 44.3 percent spike from a year earlier.

The company expected the upward trend to continue this year in line with the expanding global EV market.

“Based on growth in the EV battery market, we will expand a wide range of differentiated products and cut manufacturing costs to improve profitability,” the company said in a release.

Samsung SDI products include small-sized lithium-ion batteries used in cordless household devices and battery packs used in BMW’s EVs, including the i3 and i8.

Shares of Samsung SDI rose 3.1 percent to 232,500 won on the Seoul bourse. Its earnings report was released after the market closed.