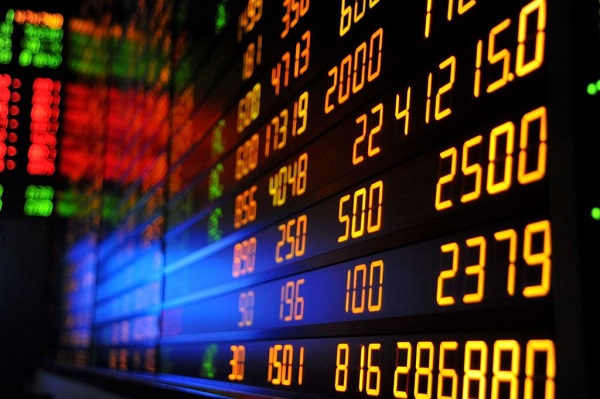 SEOUL, Aug. 27 (Korea Bizwire) – Samsung SDS, the IT services affiliate of the leading conglomerate Samsung Group, reportedly applied for preliminary listing approval on the South Korean stock exchange. The company is now considered as a big shot in the initial public offering market this year.

The IT company is planned to obtain fast-track designation, which shortens the waiting period from 45 days in general to 20 days, which is reserved only for qualified companies. If it is granted, the company will make a stock market debut at the beginning of November.

Goldman Sachs Korea and Korea Investment & Securities are advising on the listing. In the over-the-counter market on the 25th, the IT affiliate’s stock price rose to 238,000 won, or about US$234, up 400.53 percent from the net asset value.