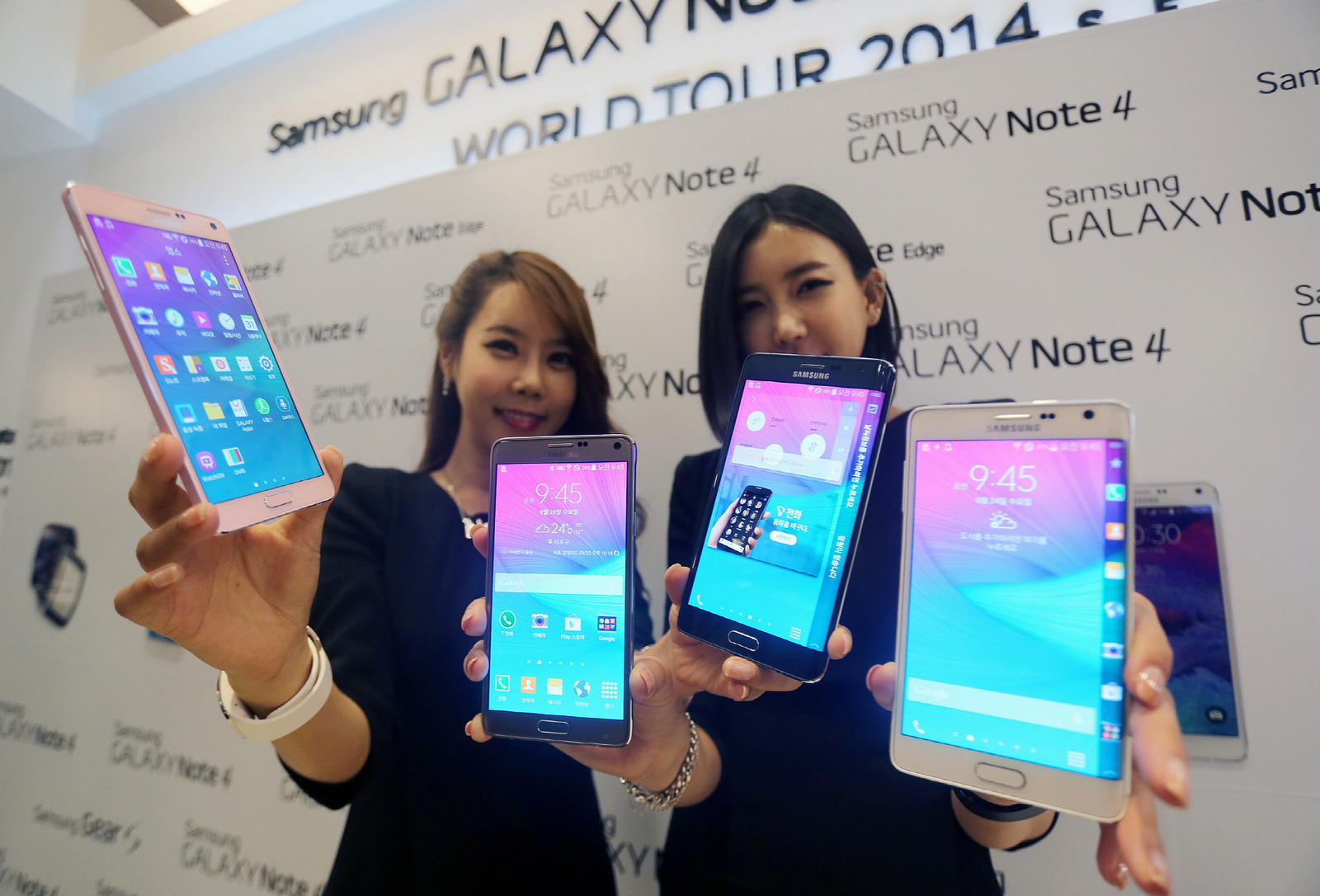 Samsung is estimated to have sold some 58.5 million units of its smartphones in China last year, trailed by Xiaomi with 57.8 million units, and Apple with 31.1 million units. (image: Samsung Electronics)

SEOUL, Feb. 2 (Korea Bizwire) — South Korea’s top tech giant Samsung Electronics Co., was relegated to No. 3 in smartphone market share in China in the fourth quarter of 2014, outperformed by U.S. rival Apple Inc., and is being threatened by its Chinese peers who are catching up fast, market data showed Monday.

Samsung accounted for 9.8 percent of the Chinese smartphone market in the October-December period, dropping a notch from three months earlier, the data by market tracker Strategy Analytics showed. Apple snatched the second place with a share of 10.9 percent.

The fall is the second in six months. Samsung had dropped to No. 2 in the third quarter, giving up the top ranking it held since 2011 to China’s Xiaomi.

Samsung is also being chased by other Chinese competitors such as Huawei and Lenovo, whose market share in the fourth quarter was 9.7 percent and 9.1 percent, respectively, the data showed.

The latest data supports industry outlooks that the South Korean company is in for a heated battle, squeezed by Chinese players in the low-end sector and by Apple in high-end devices.

The same market tracker had said last week that Samsung and Apple sold the same number of smartphones around the globe in the fourth quarter of 2014, suggesting that the U.S. firm managed to increase its sales far better than Samsung for the first time in more than three years.