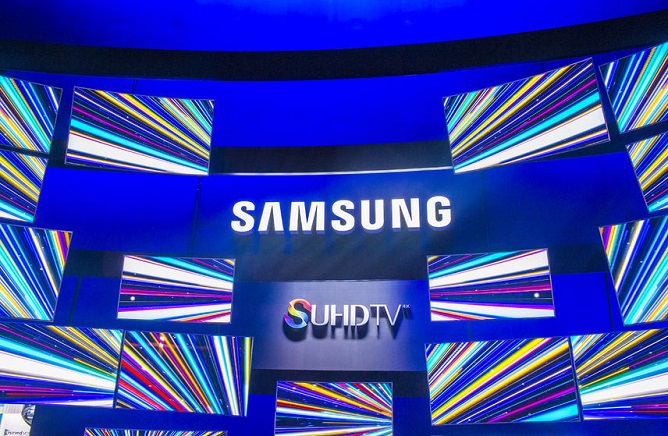 The brand value of Samsung Group, the tech behemoth’s parent, was valued at 106 trillion won, ranking the fifth-most valuable in the world after Amazon, Apple, Google and Microsoft. (image: Korea Bizwire)

SEOUL, Aug. 27 (Korea Bizwire) — Samsung Electronics Co. remains by far the most valuable brand in South Korea despite a drop in its brand value, a report said Tuesday.

Samsung Electronics, the world’s No. 1 memory chip and smartphone maker, topped the list of 50 leading brands in Asia’s fourth-largest economy with a valuation of 83.2 trillion won (US$68.6 billion) this year, according to the report by British-based industry tracker Brand Finance.

Yet its brand value represents a 6.3 percent decline from last year’s record high of 88.8 trillion won, with its brand rating dropping one notch to “AAA” from “AAA+.”

The brand value of Samsung Group, the tech behemoth’s parent, was valued at 106 trillion won, ranking the fifth-most valuable in the world after Amazon, Apple, Google and Microsoft.

Top automaker Hyundai Motor Co, was ranked second with a brand value of 10.3 trillion won, down 9.1 percent from a year ago.

Hyundai Motor was trailed by LG Electronics Inc. with 9.6 trillion won, a 20.7 percent jump from a year earlier.

Bolstered by record earnings last year, chip giant SK hynix Inc. came in fourth with a valuation of 9.5 trillion won, up a whopping 61.6 percent from the prior year. SK hynix was the 10th-most valuable brand last year.

Coupang’s brand value spiked 127 percent on-year to 1.7 trillion won this year, according to the report.