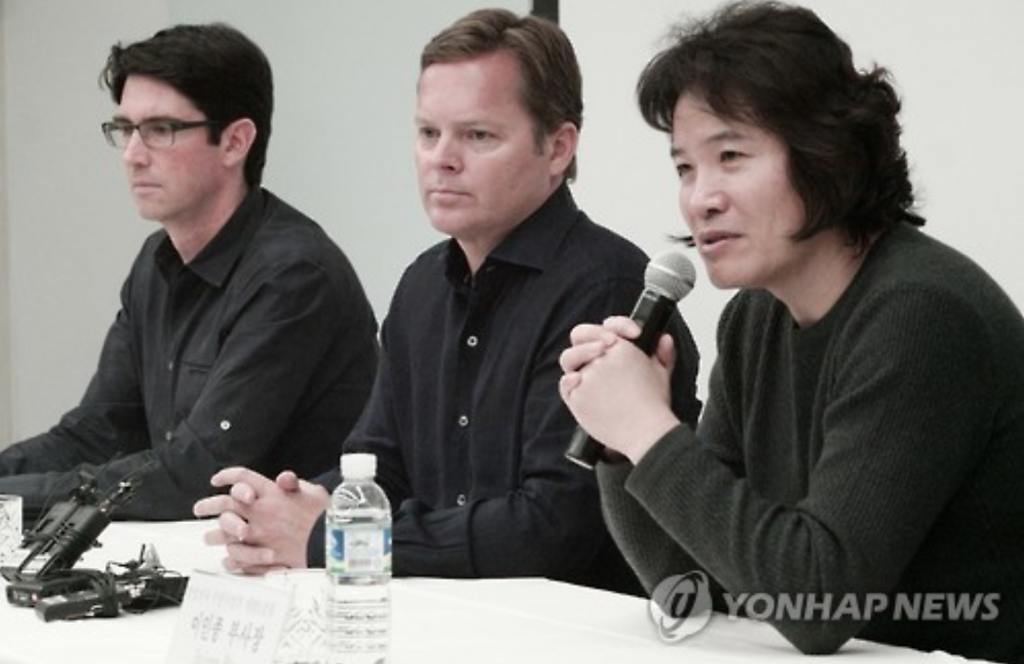 SEOUL, Nov. 7 (Korea Bizwire) – Samsung Electronics Co., is seeking to adopt a voice-based digital assistant for its next flagship device, the Galaxy S8, an executive said, as the world’s largest manufacturer of smartphones is struggling to recover and woo back customers following the Galaxy Note 7 debacle.

“The Galaxy S8 will be our first platform to be equipped with AI-based voice recognition service,” Rhee In-jong, a Samsung Electronics vice president, said during a meeting with reporters on Friday.

The executive stressed that Samsung’s service will be differentiated from other similar ones offered by its rivals such as Apple Inc.’s Siri voice assistant.

The Silicon Valley company was set up by the entrepreneurs who sold the Siri digital assistant to Apple Inc. Samsung Electronics hopes that the acquisition will help Samsung offer new service experiences for its customers, including one that simplifies user interfaces.

Following the Note 7 fiasco, attention is being paid to what the next steps Samsung will take to regain its status in the global smartphone market and make for losses incurred.

Samsung Electronics is expected to unveil the premium S8 smartphone early next year.

Samsung’s third-quarter operating profit slipped 29.6 percent from a year earlier, mainly hit by the discontinuation of the Galaxy Note 7 smartphone over safety concerns.

Samsung was forced to permanently halt the production of the Note 7 earlier this year after a number of reports from home and abroad confirmed some devices catching fire while charging.

Hit by the discontinuation of the Note 7, Samsung’s IT and mobile division managed to post an operating profit of only 100 billion won in the July-September quarter.