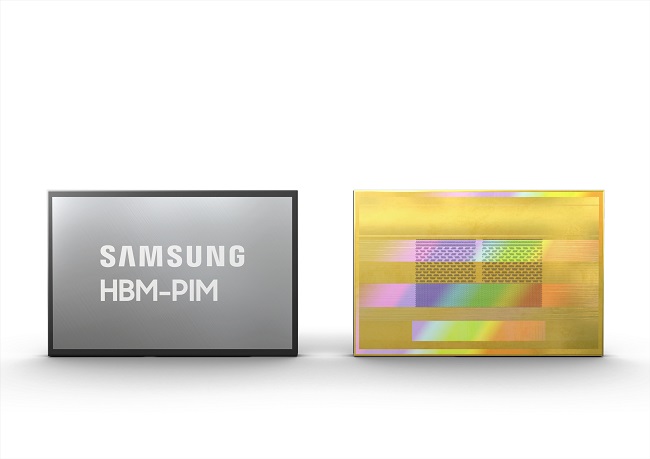 SEOUL, Aug. 24 (Korea Bizwire) — Samsung Electronics Co. on Tuesday said it aims to expand its memory products powered by its artificial intelligence (AI) engine as the South Korean tech giant is pushing to increase its technology leadership in the semiconductor market.

PIM is a technology that integrates an AI engine in the memory core to process some of the logic functions, enhancing high-speed data processing in supercomputers and AI applications.

Its HBM-PIM has since been tested in the Xilinx Alveo AI accelerator, which boosted system performance by 2.5 times, while reducing energy consumption by more than 60 percent.

“Samsung plans to expand its AI memory portfolio by working with other industry leaders to complete the standardization of the PIM platform in the first half of 2022,” it said.

“The company will also continue to foster a highly robust PIM ecosystem in assuring wide applicability across the memory market.” 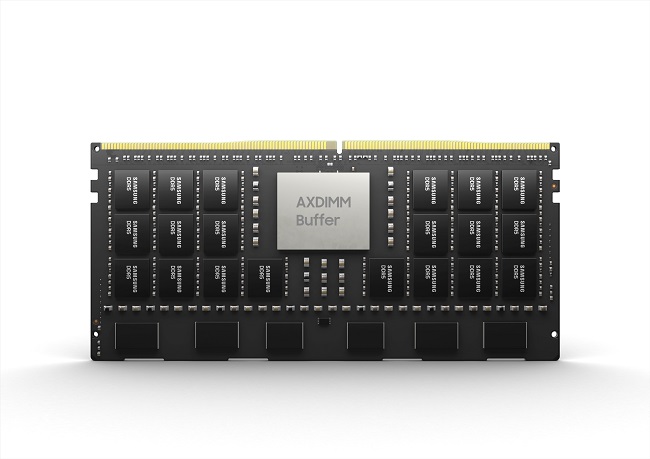 At the latest Hot Chips conference, Samsung introduced the Acceleration DIMM (AXDIMM) that allows AI processing in the DRAM module.

“Currently being tested on customer servers, the AXDIMM can offer approximately twice the performance in AI-based recommendation applications and a 40 percent decrease in system-wide energy usage,” Samsung said.

“Simulation tests have shown that the LPDDR5-PIM can more than double performance while reducing energy usage by over 60 percent when used in applications, such as voice recognition, translation and chatbot,” Samsung said.