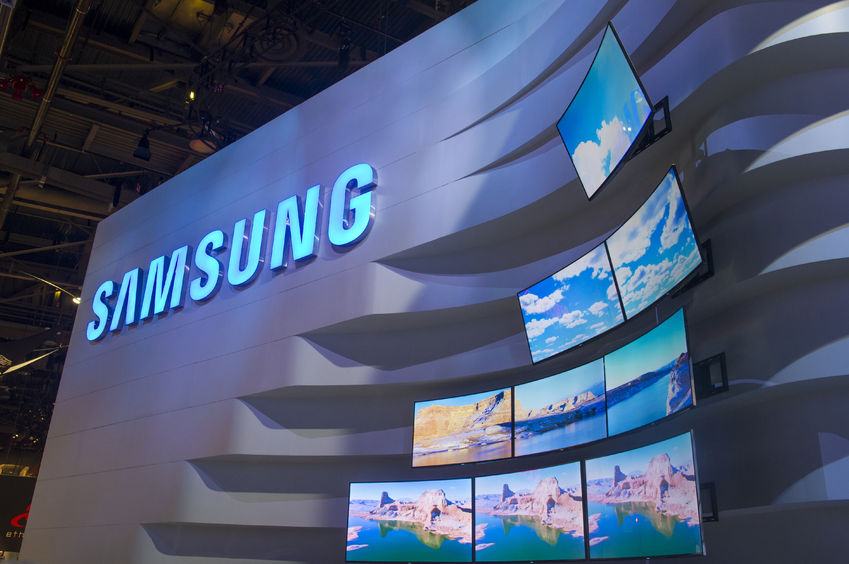 The South Korean tech giant said through a regulatory filing that its board has decided to provide 10 billion won annually over the next five years for the project aimed at seeking shared growth with small and medium-sized firms.

The donation will be made to the Korea Smart Factory Foundation.

Samsung said it wishes to support local companies’ efforts to improve their production capabilities and safety environment, regardless of their partnership with the world’s largest producer of semiconductors and smartphones.

Samsung Electronics added it will also allocate a separate 10 billion won to help such businesses educate staff and find new markets for the next five years.