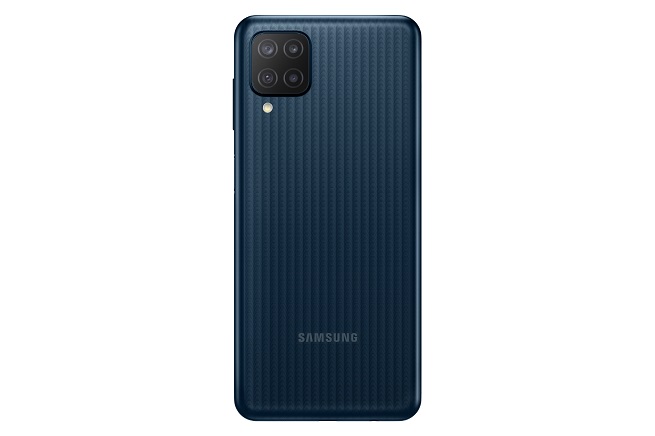 The M12 has been already released in select markets including Vietnam, India and Britain.

The smartphone with a 6.5-inch screen comes with a quad-rear camera setup, featuring a 48-megapixel (MP) main shooter, a 5MP ultrawide camera, a 2MP macro lens and a 2MP depth sensor. It has an 8MP camera on the front.

Powered by Samsung’s Exynos 850 processor, the handset provides 3GB RAM and 32GB internal storage that can be expanded up to 1TB via a microSD card.

According to market researcher Counterpoint Research, Samsung was the dominant player in the South Korean smartphone market last year with a share of 65 percent, followed by Apple Inc. with 20 percent and LG Electronics Inc. with 13 percent.