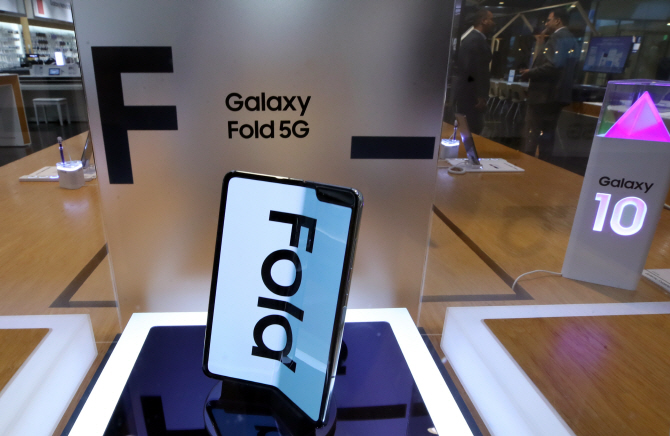 SEOUL, Nov. 19 (Korea Bizwire) — Samsung Electronics Co.’s operating earnings are expected to rebound in the first quarter of 2020 compared with a year ago on a recovery in chip demand and low base effect, analysts said Tuesday.

Samsung’s operating profit was estimated at 6.6 trillion won (US$5.6 billion) in the first three months of 2020, up 5.3 percent from a year earlier, according to the survey by 20 local brokerage houses compiled by Yonhap Infomax, Yonhap News Agency’s financial arm.

The latest consensus for the firm’s first-quarter earnings was up by 6 percent compared with three months earlier, propelled by signs of a recovery in the global chip market.

Samsung, the world’s top memory chip and smartphone manufacturer, posted sluggish earnings in the first three quarters of this year on a sharp fall in chip prices following a two-year memory chip boom and weak demand amid trade tension between the United States and China.

Going forward, analysts said Samsung is expected to benefit from eased tension in the global trade and upbeat chip demand following an industrywide slump this year.

“Samsung is expected to post better earnings next year on the back of the expansion of the 5G network market and increased smartphone sales,” Yoo Jong-woo, an analyst at Korea Investment & Securities, said.

“Recovery in demand from the semiconductor, smartphone and display markets are anticipated to push up Samsung’s revenue next year.”

Buoyed by the upbeat prospect, the firm’s shares on the Seoul bourse rose 6.2 percent over the past month, outperforming the overall market’s 3.7 percent monthly gain.