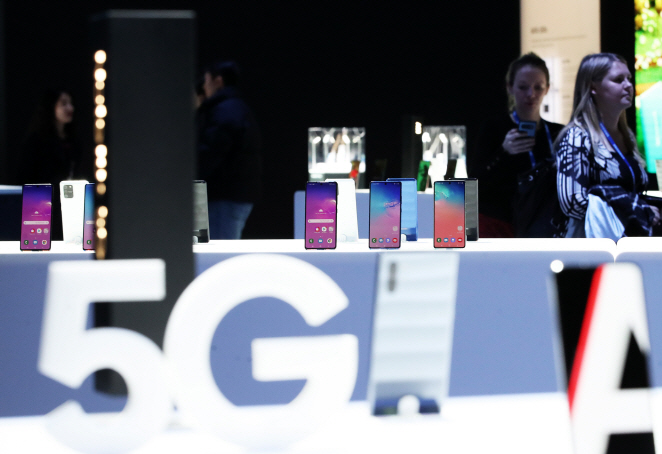 This is Samsung’s second 5G equipment supply deal in Canada following its agreement with Videotron Ltd. in December.

Samsung has been trying to expand its 5G equipment customer pool recently. The company has inked four 5G equipment contracts in the last seven months in countries such as the United States, Canada and New Zealand.

According to market tracker IHS Markit, Huawei was the leading player in the global 5G equipment market last year with a 26.2 percent share, followed by Sweden’s Ericsson with 23.4 percent and Samsung with 23.3 percent.