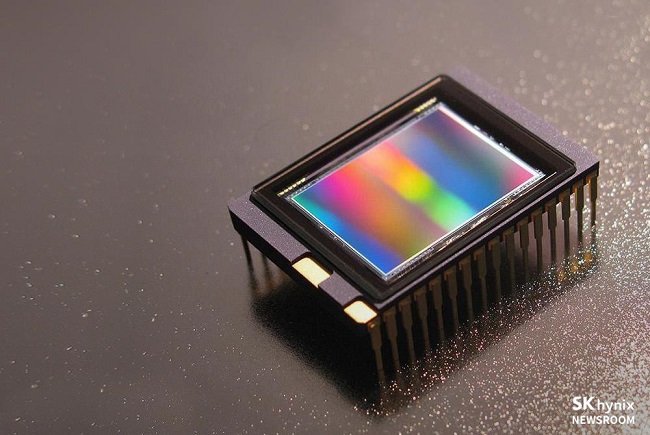 SEOUL, Aug. 13 (Korea Bizwire) — South Korea said Friday it plans to invest 186.5 billion won (US$160 million) to develop technologies for sensors which are widely used in sectors ranging from automobiles to mobile devices.

The country will allocate the funds to local universities and businesses starting next year through 2028, according to the Ministry of Trade, Industry, and Energy.

Sensors refer to small electronic components that identify external stimulus, including light or sound, which are then converted into electronic signals.

The annual global demand for sensors is expected to reach 1 trillion units in 2024, up from 100 billion estimated in 2020.

“Sensors are expected to play a greater role in line with the fourth industrial revolution and the growth of the contact-free economy,” the ministry said in a statement.

The ministry said the country will secure key technologies of the next-generation sensors, demand for which is expected to rise in sync with the post-pandemic economic recovery.

The funds will also be spent to improve related infrastructure at the National Nanofab Center in the central city of Daejeon.

South Korea will provide local businesses with consulting programs to help them penetrate deeper into overseas markets as well.

The global market for sensors is expected to reach US$332.8 billion in 2025, rising 11 percent annually on average from $193.9 billion tallied last year, according to the ministry’s estimate.

The investment is the latest step by the government to promote what it calls the Digital New Deal, which aims to invest around 58 trillion won in key digital technologies, such as network infrastructure and artificial intelligence, to create some 900,000 jobs by 2025.