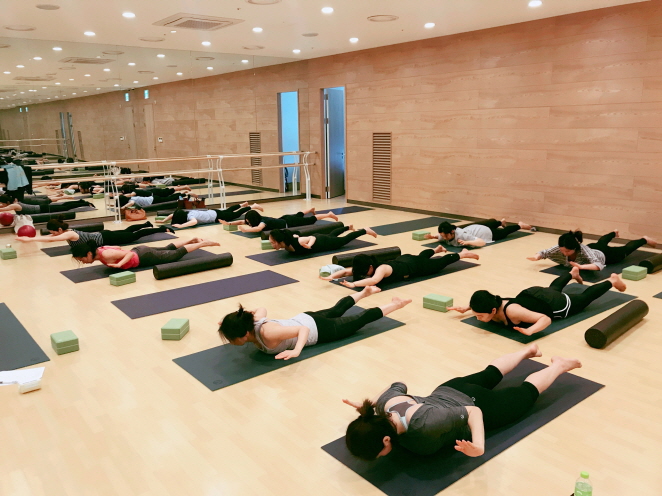 SEOUL, Aug. 13 (Korea Bizwire) — According to e-commerce giant Gmarket, a growing number of middle-aged South Koreans are spending more money on dieting, skin care and other products or services that help them to maintain a youthful appearance.

Those in their 40s and 50s are investing more in themselves, as they have the economic means to carry out their social activities, reflected in their consumption patterns.

Purchases of diet and health products between January and July of this year by consumers belonging to this age group increased by 14 percent from the same period last year.

This increase is 4 percentage points higher than the overall sales growth of diet and health products in all age groups (10 percent).

The increase in purchases by consumers in their 50s showed the highest growth, at 22 percent.

During the same period, purchases of treadmills grew by 23 percent, while sales of elliptical trainers grew by a staggering 127 percent.

However, purchases of exercise equipment decreased for consumers in their 20s and 30s, and did not match the growth seen by older consumers.

Sales of health and beauty supplements said to add elasticity to one’s skin grew by 21 percent across the board, while sales of these products for those in their 40s and 50s outperformed the mean with growth levels of 22 percent and 39 percent, respectively.

Meanwhile, purchases of nail dryers (123 percent growth), nail trimmers (455 percent), facial massage devices (19 percent), and most other skin care devices by middle aged consumers were much higher than purchases made by consumers in their 20s and 30s.

“Compared to the past, people in their 40s and 50s are trying to do more to maintain their health and appearance,” said an official at Gmarket, explaining the new consumption trend.