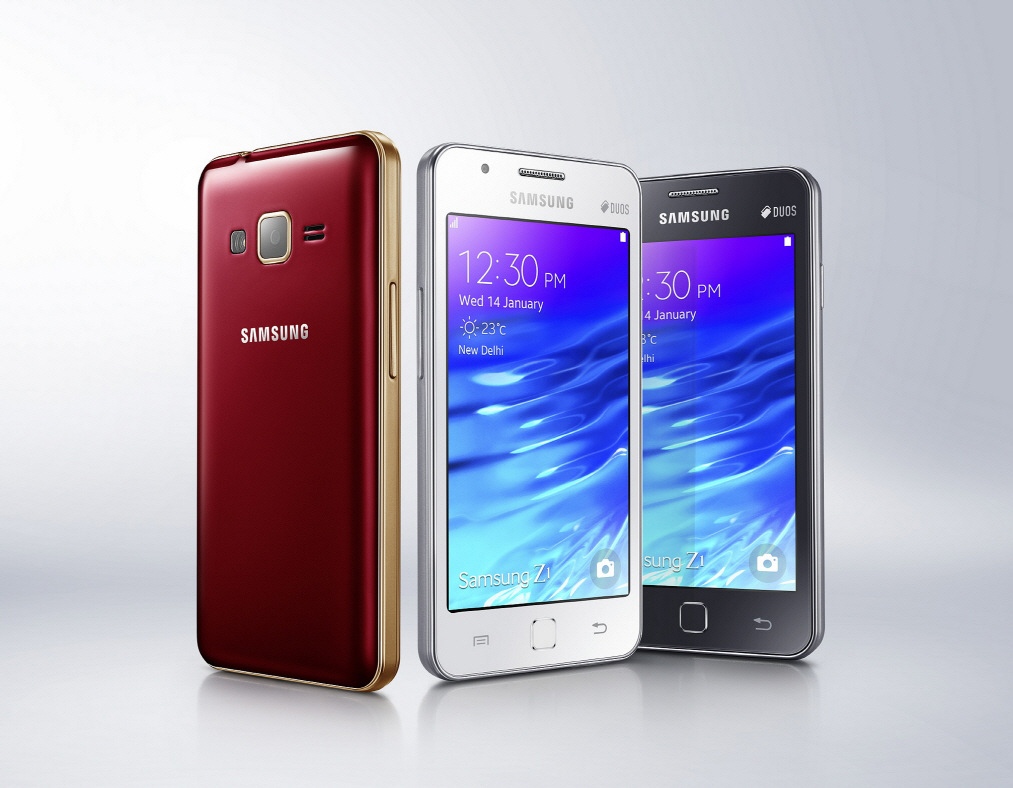 Samsung accounted for 24.5 percent of the Indian smartphone market in the April-June period, hovering far above its local rival, Micromax, which grabbed a 16.7 percent share, the data compiled by industry tracker Counterpoint Research showed.

Market watchers said Samsung’s strong presence came as the Z1, which hit shelves in India, Bangladesh and Sri Lanka in January, enjoyed robust sales. The Z1 runs on the Tizen platform, unlike Samsung’s other smartphones, which run on Google Inc.’s Android.

“Surprisingly, Samsung’s Tizen-based Z1 was Samsung’s best-selling smartphone in India during the quarter, thanks to its cheaper price point, higher sales incentives and wider distribution,” the researcher said.

Tizen is an open-source operating system for smart devices being promoted by Samsung, Intel, Huawei and other global tech players. Samsung has been playing a leading role in its development, applying it in some of its wearable devices such as Gear smartwatches.

Counterpoint Research added that the Galaxy S6 lineup’s combined shipments were twice as much as those of U.S.-based Apple Inc.’s iPhone 6 lineup over the second quarter in the Indian market.

India-based Intex Technologies was in third place with a 9.9 percent share of the Indian smartphone market over the cited period, followed by China-based Lenovo with 7.5 percent.’