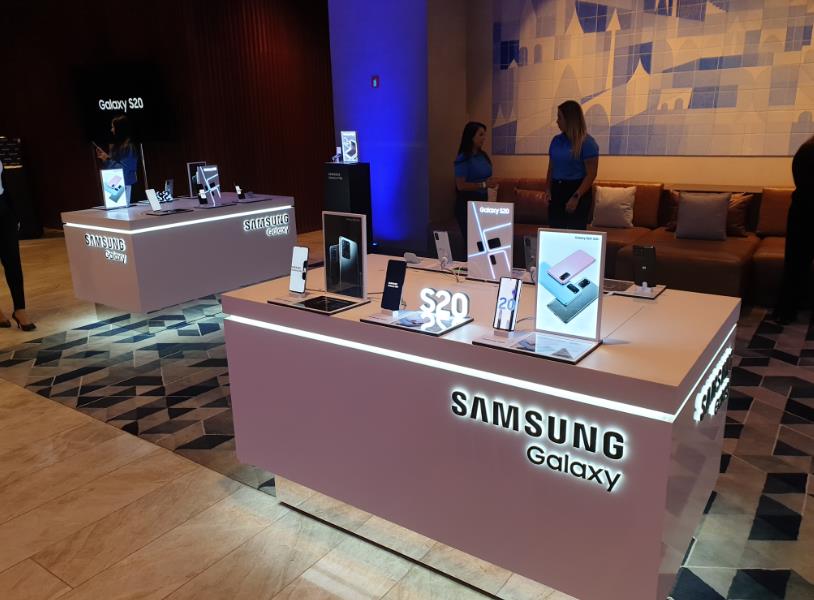 The South Korean tech giant accounted for 40.5 percent of smartphone shipments in Latin America in 2020, up from 38 percent from a year earlier, to remain as the region’s largest smartphone vendor, according to market researcher Counterpoint Research.

Samsung led all Latin American countries during the year with its aggressive online marketing, it said.

“Samsung’s market leadership was driven by the success of its entry-level A series,” Counterpoint Research said. “The company is expected to retain this huge share until a serious contender emerges in the region. But this needs some time to happen.”

U.S. smartphone brand Motorola Inc. was the runner-up with an 18.5 percent market share, up from 15 percent a year ago.

“Its assembling operations in Brazil and Argentina plus its strong brand recognition in Mexico and Colombia helped it to increase its share by 3 percentage points,” Counterpoint Research said.

South Korea’s LG Electronics Inc. was the fifth-largest player in Latin America with a market share of 4.2 percent in 2020, down from 4.4 percent a year earlier.

“From the end of March and through May, most of the regional demand was halted due to broad lockdowns in most Latin American countries,” it said. “The market started to recover slowly after June.”