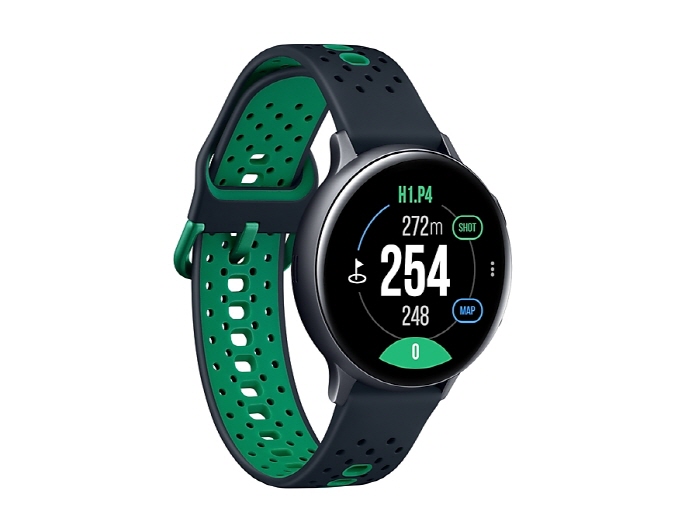 The South Korean tech giant said that the golf edition will be available in the United States and Britain, while the LTE Aluminum version will be also sold in Europe and some Asian countries.

However, the company didn’t confirm their release dates in foreign markets.

The smartwatch comes in two sizes, 44 mm and 40 mm, and three colors — aqua black, cloud silver and pink gold. They will have same price tags as the golf edition, it added.

As of the third quarter of 2019, Samsung was the second-largest smartwatch vendor with a 13.4 percent market share, according to data from market researcher Strategy Analytics.

Apple Inc. was the dominant player in the global smartwatch market with a 47.9 percent share.