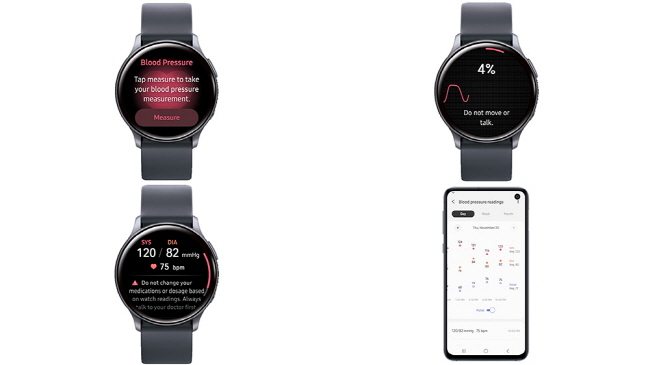 The Ministry of Food and Drug Safety has granted the Software as a Medical Device (SaMD) license to its health monitoring app, according to Samsung.

The software leverages a smartwatch’s sensors and can regularly check a person’s blood pressure.

Samsung said it plans to release the app no later than the third quarter of the year. It will run on wearable devices that have blood pressure checking sensors, such as its Galaxy Watch Active2.