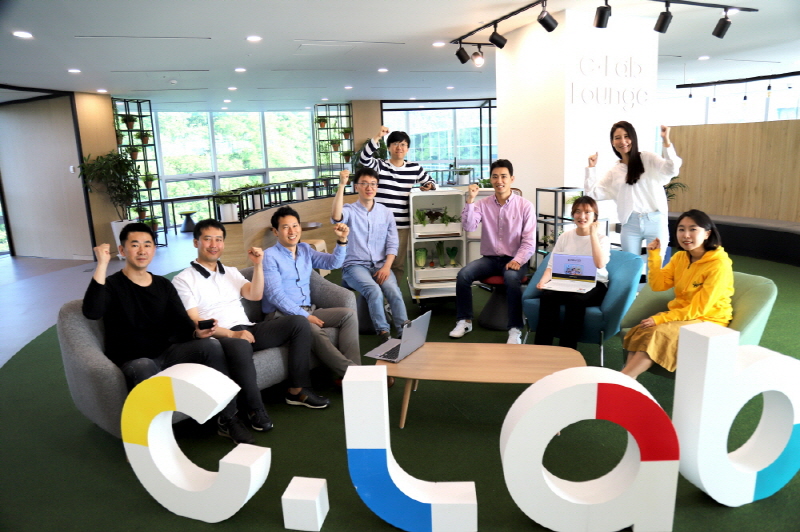 34 startups have been established by 130 Samsung employees in the three years since Creative Lab’s “spinoff” program was introduced. (image: Samsung Electronics)

With the three additional startups, the total number of startups supported by Samsung’s Creative Lab totals 34. The newly selected startups are Agwart, Catch Flow and For Makers.

The founders of Agwart have developed a vegetable growth solution based on IoT technology. The solution allows families to raise vegetables conveniently within the household.

Catch Flow is a mini speaker that is also portable. The size of its S-Ray speaker is just a fraction of the size of other mini speakers on the market.

Lastly, For Makers is a platform designed to find potential candidates for corporations looking to recruit new staff.

Monit is a company that produces a diaper sensor that sends phone messages to parents when diapers must be changed.

Linkflow is a hardware company that produces the world’s first 360-degree wearable cameras.

According to Samsung Electronics, 34 startups have been established by 130 Samsung employees in the three years since Creative Lab’s “spinoff” program was introduced.

These companies have in turn hired more than 170 new employees from outside of Samsung.