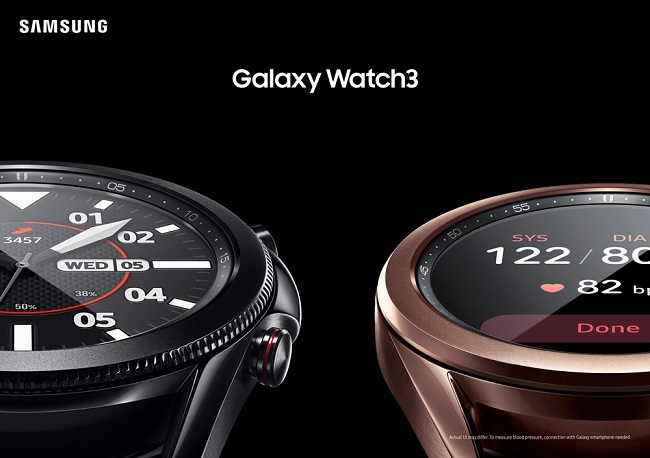 The world’s largest smartphone maker said the Samsung Health Monitor app received a Conformity to European (CE) marking in December 2020 and will be allowed to use in 28 European countries.

A CE marking is given when a product meets European Union safety, health and environmental requirements.

In addition, Samsung said the app will be also available in Chile, Indonesia and the United Arab Emirates.

The Samsung Health app made its debut in South Korea last year, and was also launched in Brazil and the United States.

“The latest expansion marks a major milestone in our mission.”