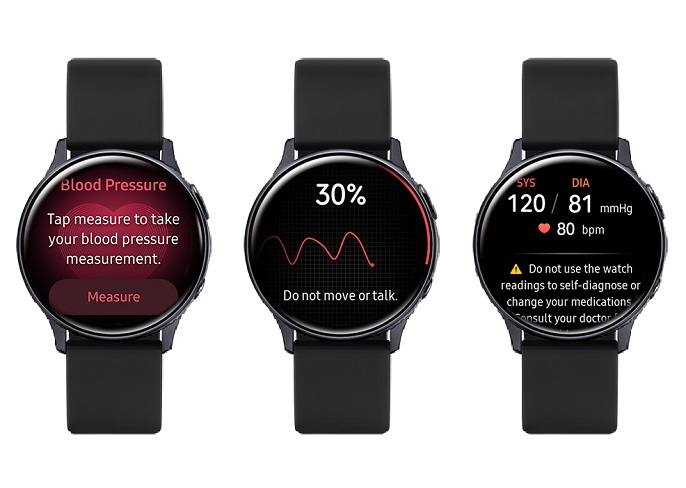 Samsung said users of its smartwatch, the Galaxy Watch Active2, will be able to access the Samsung Health Monitor app, which can measure and track their blood pressure.

To measure blood pressure, users must have the app installed on both the Galaxy Watch Active2 and the Galaxy smartphone, Samsung said.

The Samsung Health Monitor app will be automatically installed on the Galaxy Watch Active2 by updating the Watch Software to the latest version.

Samsung’s blood pressure monitoring app was approved by the Ministry of Food and Drug Safety as Software as a Medical Device (SaMD) in April.

Samsung said electrocardiogram tracking will also be available on the app in South Korea within the third quarter of this year.