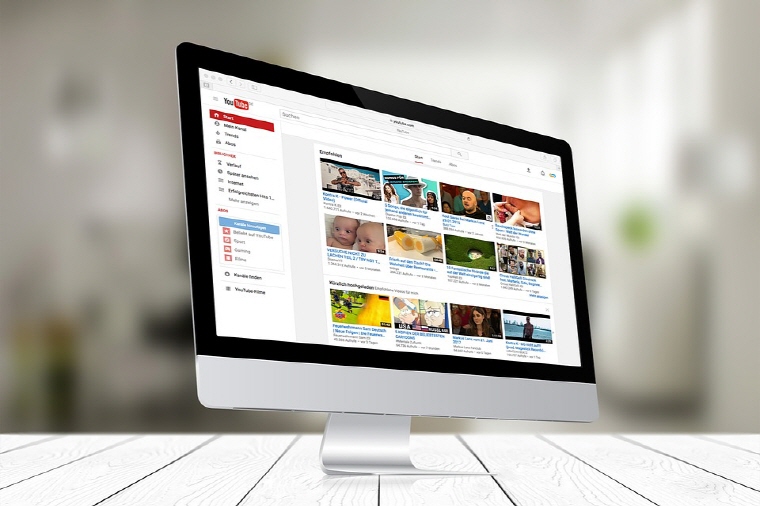 SEOUL, Jun. 12 (Korea Bizwire) — Use of the global video-sharing platform YouTube in Korea accounted for almost 86 percent of videos consumed on mobile apps, according to a research survey released today.

Results showed that 30.43 million people watched 29.1 billion minutes of videos on YouTube, giving the video-share platform the number one spot.

The number of minutes watched on YouTube accounted for 85.6 percent of the total time spent watching videos across all video sharing platforms.