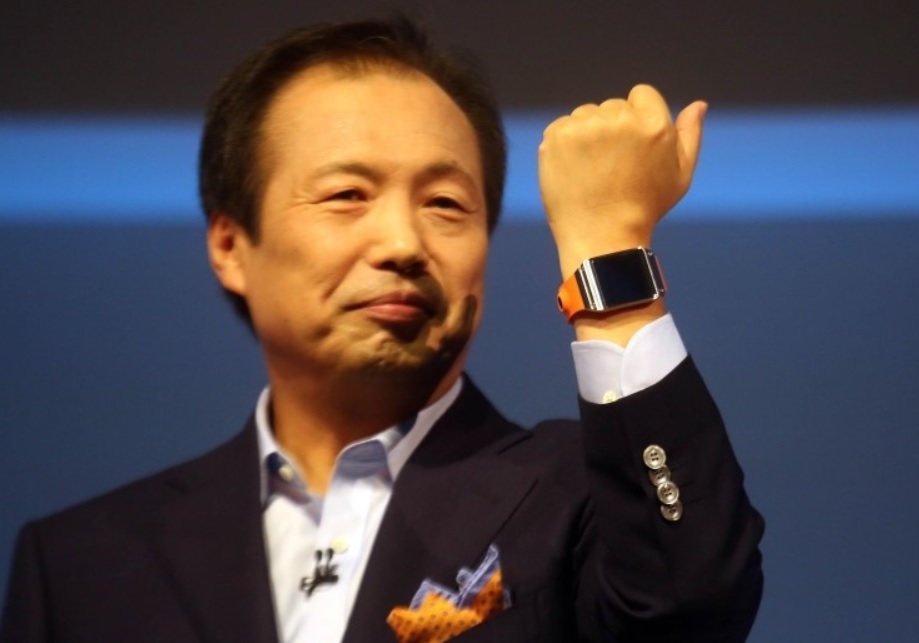 SEOUL, May 17 (Korea Bizwire) – Shin Jong-kyun, president of Samsung Electronics’ IT & mobile division, has made 9,664 million won in income during the three-month period in the first quarter of this year, becoming the highest-earning executive in Korea for the quarter.

According to the first-quarter report submitted by the company to the Financial Supervisory Service on May 15, he earned a total of 9.7 billion won in quarterly income, including salaries of 432 million won, bonuses of 144 million won, and other incomes of 9,088 million won. This is 1.8 times higher than the income he reported in the whole year of 2013 at 3,451 million won.

Other incomes are special bonuses paid to registered executives. A Samsung Electronics official said, “At the end of every quarter, registered executives are paid special bonuses proportional to the division’s earnings performance. Mr. Shin’s earnings reflect his division’s excellent performance.” Last year, the company posted operating profit of 36.78 trillion won, of which 24.96 trillion won, or 67.9 percent, was earned by the mobile division.

The executive pay disclosure was based on the Capital Markets Act revised on November 29 last year. According to the new law, any registered executive who received compensation in excess of 500 million won is supposed to reveal the information in the company’s quarterly business report.