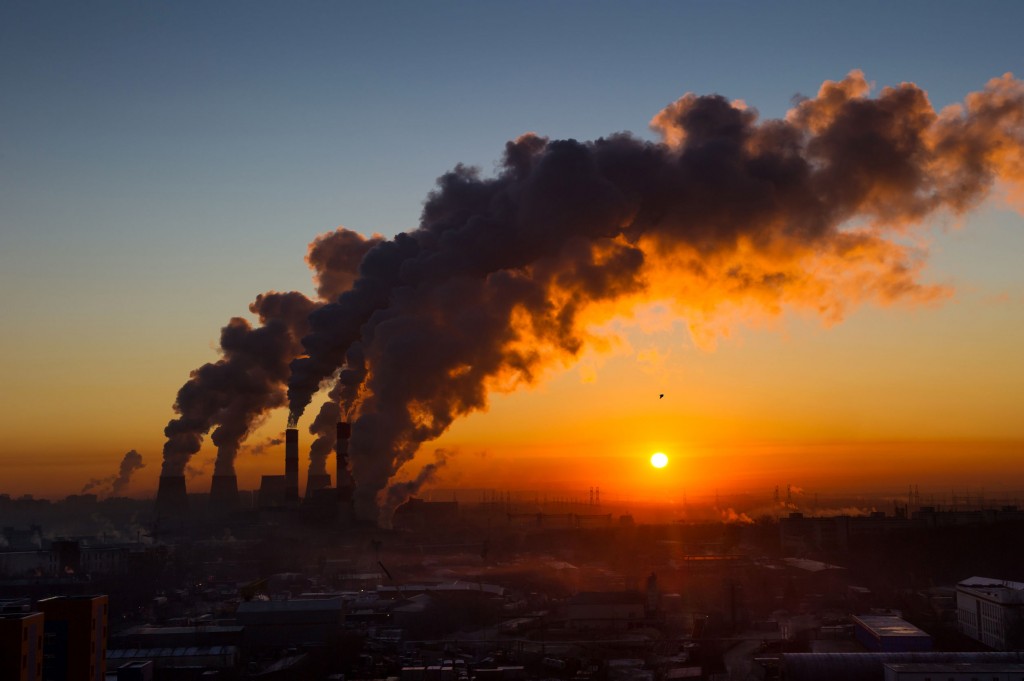 SEOUL, May 17 (Korea Bizwire) – The Korea Institute of Machinery & Materials announced Tuesday that it has developed a technology to reduce fine dust emissions at thermal power stations by roughly 90 percent.

The institute recently installed catalytic denitrification equipment – typically employed at power plants to reduce pollutants by converting nitrogen oxide into water and nitrogen – that makes use of a plasma torch at the Ilsan Combined Heat & Power Plant.

The power plant is currently running a six-month pilot project, after which officials will consider installing the equipment at other plants in the country.

Nitrogen oxide (NOx), sulfur dioxide, and other emissions from thermal power plants all contribute to air pollution, while NOx largely contributes to the formation of ultrafine dust particles.

Typically, plants use what is called selective catalytic reduction to eliminate NOx. But there were challenges to the conventional methods using reductants such as ammonia, which is expensive and more vulnerable to explosions, or urea water solution (UWS), typically used in diesel cars, which does not evaporate thus making its application difficult.

The research team used a high-temperature plasma torch, instead, to come up with a device that effectively evaporates UWS, and paired it with catalytic denitrification equipment, which as a result reduced NOx emissions by up to 90 percent.

The new machinery was also three times cheaper than conventional equipment imported from overseas, and has lower operating costs since there is no need for an outside power source, officials added.