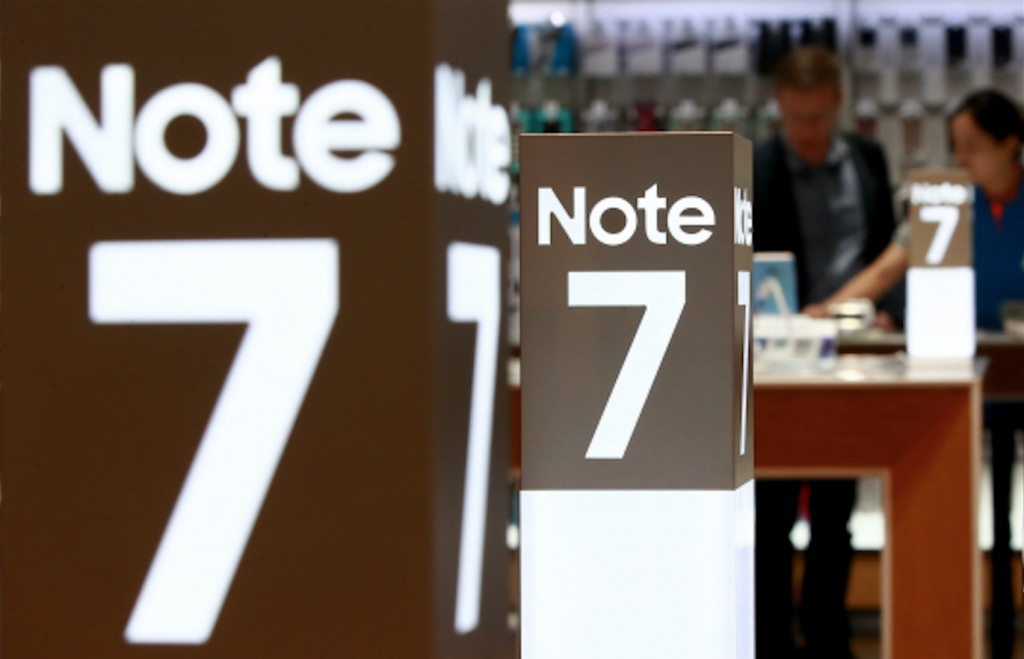 The general consensus is that Galaxy Note 7 users are unlikely to exchange their phones for a Galaxy S7 or S7 Edge, given that the two models have already been around for six months, which leaves only a handful of premium alternatives like LG’s V20, Apple’s iPhone 7 or iPhone 7 Plus, and Google’s Pixel XL. (image: Yonhap)

SEOUL, Oct. 11 (Korea Bizwire) – The recent announcement that Samsung would suspend the production of its flagship Galaxy Note 7 is likely good news for other premium smartphone manufacturers.

In an announcement on Tuesday, the tech giant advised customers with either an original Galaxy Note 7 or a replacement model to power down and stop using their devices, and said that it would issue refunds or offer exchanges for other Samsung smartphones.

The big three mobile carriers – SK Telecom, KT and LG Uplus – halted sales of the Note 7 Tuesday, and also put an end to an arrangement where customers could exchange their faulty phablets for a replacement device of the same model.

Given the devastating blow that the latest news is likely to have, consumers are already speculating as to which premium smartphone will triumph from Samsung’s misery.

The general consensus is that Galaxy Note 7 users are unlikely to exchange their phones for a Galaxy S7 or S7 Edge, given that the two models have already been around for six months, which leaves only a handful of premium alternatives like LG’s V20, Apple’s iPhone 7 or iPhone 7 Plus, and Google’s Pixel XL.

The latest iPhone models will be launched in Korea on October 21, and are going to be the newest premium substitute available in the market with an almost-as-large display of 5.5 inches (the Note 7 has a 5.7-inch display).

However, those that may hesitate switching over to an entirely different operating system might consider an Android option like the V20 or Pixel XL. 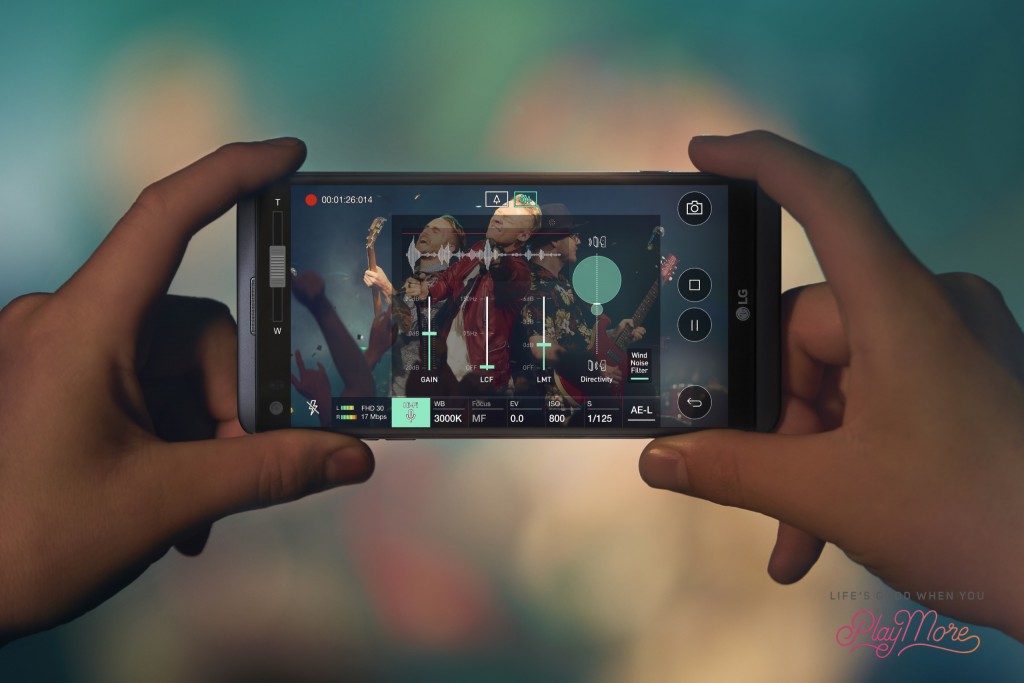 The V20 has the same display size as the Galaxy Note 7, with other technical specifications that also match the Samsung phablet, but lacks features such as water and dust-proof capabilities. It is, however, equipped with a removable battery, and has improved audio and camera features that could offer a different experience.

The V20 has only been released in Korea, and is expected to be launched in the U.S. on October 28.

The Pixel XL, on the other hand, has a 5.5-inch display, but trounces the Galaxy Note 7 in terms of specifications, as it is equipped with Android OS 7.1, 4GB of RAM, and a Snapdragon 821 processor. But given that a release date has yet to be set for the Korean market, the Pixel XL will not be available for an immediate exchange.

According to a recent online survey by Android Authority inquiring about the ideal Galaxy Note 7 replacement, 29 percent of 8,425 consumers chose the V20, whereas 25 percent chose the Pixel XL.

“As it happens, the timing of the Galaxy Note 7’s misfortunes and the launch of the iPhone 7 have overlapped in Korea,” said an industry watcher. “Samsung will see a significant number of its Galaxy Note 7 users switch over (to other premium smartphones).”