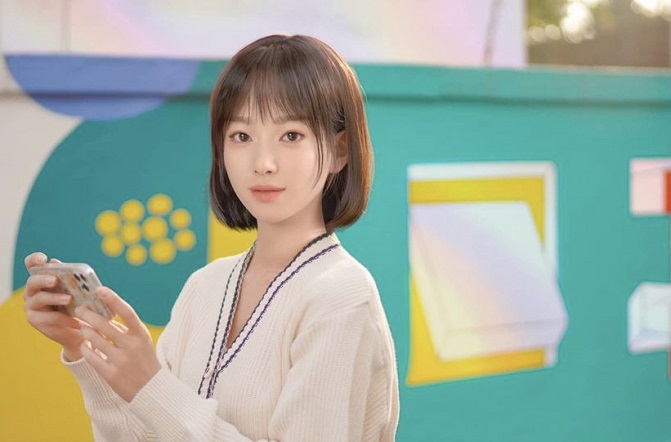 SEOUL, Jan. 14 (Korea Bizwire) — Virtual humans are taking over the entertainment industry as they are debuting as models, singers and actors.

The magazine has also teamed up with several luxury brands. She plans to debut as a singer and actress.

SK Square Co., the investment spinoff of SK Telecom Co., chose On Mind Inc., the company behind the digital human SUA, as its first investment project. It invested 8 billion won to purchase a 40 percent stake in the company.