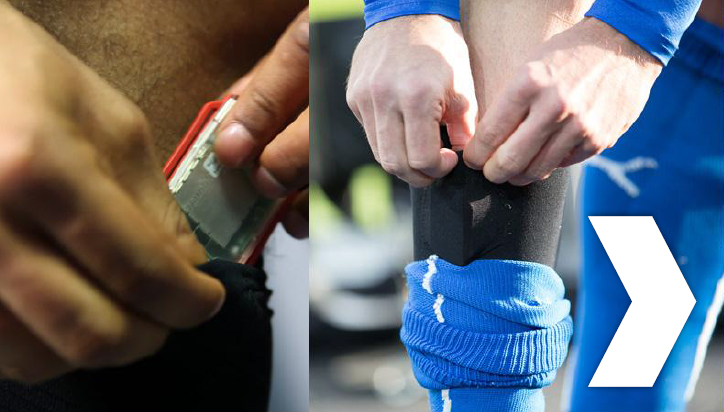 SAP followed up with an application called “Match Insights,” which analyzes vast amounts of data about members of the German team and their opponents, based on their on-field performance.(image:SAP Korea)

Last year, then-German national team manager Oliver Bierhoff discovered that his players were very familiar with communication through digital platforms. This insight led to a tie-up with SAP to develop an app for the players to exchange information of opponents. That’s how the relationship between the German soccer players and SAP started.

For Team Germany, Match Insights may have been their winning weapon against formidable foes like Brazil and Argentina.(image:SAP Korea)

SAP followed up with an application called “Match Insights,” which analyzes vast amounts of data about members of the German team and their opponents, based on their on-field performance. This was made possible by the company’s in-house HANA (High-Performance Analytic Appliance) in-memory computing platform.

With Match Insights, game data can be converted into simulations and graphs that can be viewed on a tablet or smartphone, allowing trainers, coaches, and players to identify and assess key situations in each match. These insights can then be used during pre-match preparations to improve player and team performance.

Satisfied with the amazing performance, Bierhoff asked SAP to come up with a solution customized for the Brazil World Cup. After six weeks’ development time, SAP software engineers could add a feature for coaches, staffers, and players to use different sets of data for their own purposes.

For example, players could analyze previous games and evaluate the opponent team players on the touch screen installed in their base camp in Brazil. They could even look at analysis results on their own smartphone screens.

Thanks to this neat technology, the German team could reduce average possession time from 3.4 seconds in 2010 down to 1.1 second in 2014 by improving their passing speed. In close matches, a slightest advantage may decide win or loss.

For Team Germany, Match Insights may have been their winning weapon against formidable foes like Brazil and Argentina. Oliver Bierhoff, now an SAP brand ambassador, said, “It is my hope to establish a performance center where coaches and players can analyze all game data and thereby improve their game performance.”