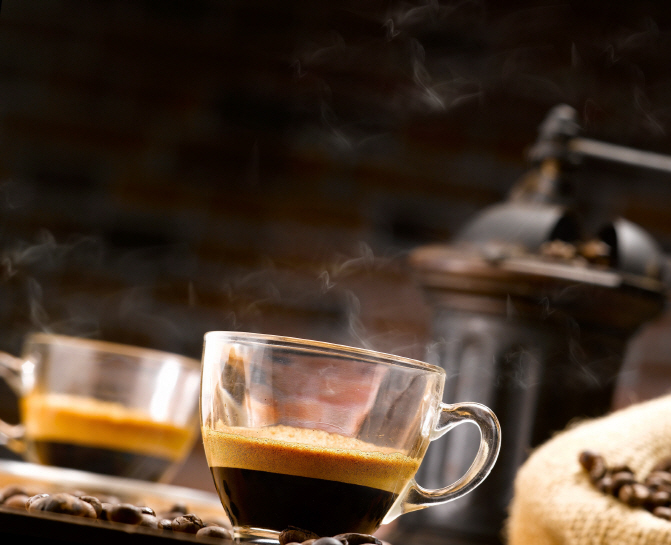 The new trend is replacing the trend of making and drinking coffee at home.

Among keywords mentioned related to home, the buzz over the word or phrase “home café” and “capsule” have decreased. However, “delivery” was found to have increased by a large margin.

Innocean explained that the number of coffee orders from delivery apps has jumped almost tenfold over the past year as franchises specializing in coffee have introduced coffee delivery services one after another.

The amount of buzz for “specialty coffee,” which means personal-tailored coffee or coffee with a story, also sharply increased from 59,337 mentions over the year to 61,933.

Furthermore, the number of mentions of “café tours” aimed at visiting coffee shops nationwide continued to increase, from 203,348 in 2017 to 351,826 last year.

“Among coffee lovers, map for famous cafes are being produced and distributed. These maps include tour courses for regional coffee shops such as in Seoul, Gangneung and Geoje Island,” Innocean said.

“The coffee ‘re-mix’ trend is expected to continue to grow, which will lead the expansion of consumer experiences by combining added value with coffee,” said Lee Soo-jin at Innocean.