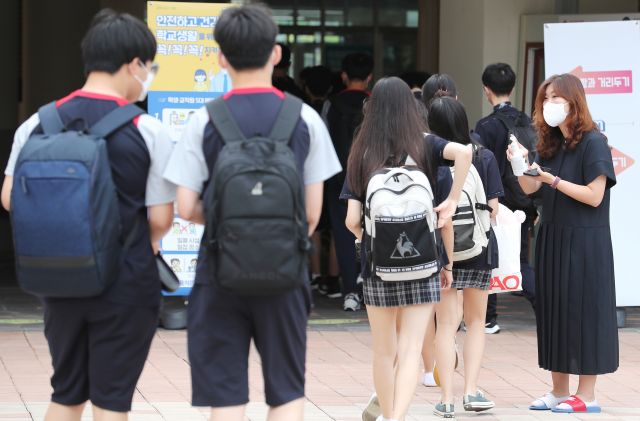 SEOUL, Aug. 24 (Korea Bizwire) — Several girls’ middle and high schools in Seoul have deleted school provisions restricting the color of undergarments that the students can wear.

The Seoul Metropolitan Office of Education carried out special consultations with 31 girls’ middle and high schools with similar rules on undergarments, six of which decided to revoke or revise relevant provisions.

The other 25 schools plan to revise the rules by the end of this year. Eight of them will complete revisions by next month, and the remaining 17 schools in the October to December period. 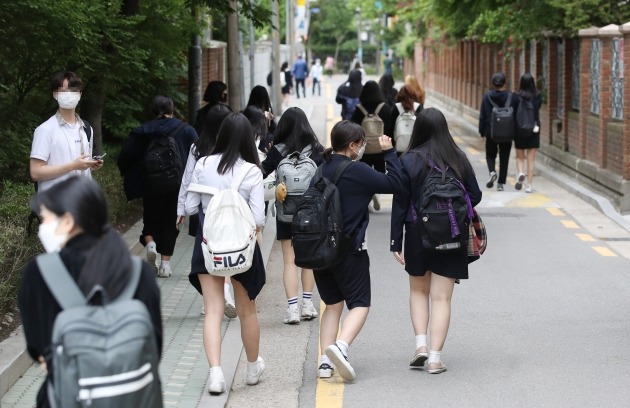 The special consultation took place rather late following complaints that were made against these provisions.

The schools have been accused of human rights violations for forcing students to only wear white undergarments, or follow other similar rules.