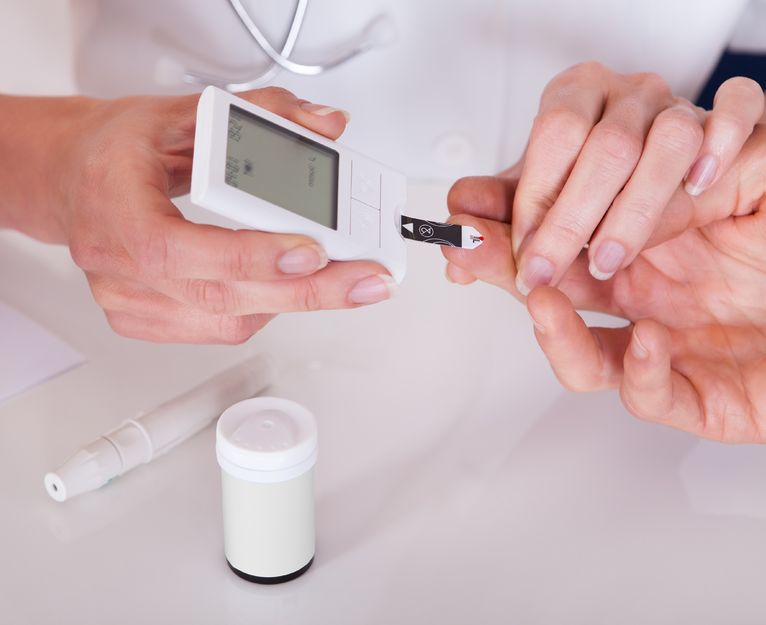 As a result, scientists were able to identify 16 genes that directly influence type 2 diabetes and its emergence, and alter the proteins they encode. (image: KobizMedia/ Korea Bizwire)

SEOUL, July 13 (Korea Bizwire) – A recent international research endeavor has led to the identification of 16 genes that are responsible for increasing the risk of type 2 diabetes, an advancement that could represent a key step forward in understanding, preventing, and treating the disease.

Over 300 scientists from 22 countries collaborated on the global scientific project led and funded by the National Institutes of Health, an agency of the United States Department of Health and Human Services. The study took off in August 2009, and Korean research teams from Seoul National University also participated in the endeavor.

Hereditary factors refer to specific genetic traits that each person possesses upon birth, including genetic information that is closely related to various illnesses that a person develops throughout his or her lifetime. Type 2 diabetes is one of the illnesses that one in 10 people either has or is expected to develop.

The research analyzed the genomes of some 120,000 people with ancestral origins in Europe, South and East Asia, the Americas, and Africa. For approximately 10,000 individuals, ‘Next-Generation Sequencing’ (NGS) was used to analyze their genome. Using NGS methods allows for the rapid sequencing of over 3 billion pairs of human genomes in just a week.

As a result, scientists were able to identify 16 genes that directly influence type 2 diabetes and its emergence, and alter the proteins they encode. They also discovered that although the majority of the genes related to type 2 diabetes were similar for all five ethnic groups, two of the genes (PAX4 and FES) only occurred in individuals of Asian descent.

“We expect this discovery to advance our research in the development of treatment and drugs for type 2 diabetes,” said an official from the Korea Centers for Disease Control & Prevention. “And if we focus our future research on individuals with Asian ancestral origins, we’re likely to discover more than just two genes that are related to the disease.”

The full research findings were published in the July edition of Nature.